BIG BAND copa room Frank Sinatra QPAC rat pack Sinatra At The SAnds Tom Burlinson by Caroline Russo | on May 16, 2015 | 0 comments | in arts | Like it 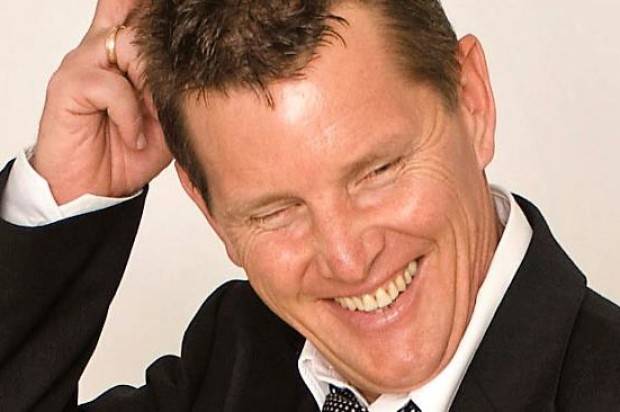 For all Sinatra fans if Frank was to still be alive he would of been 100 years today, but his music will live on and for one man who makes that happen is International Actor and Singer Tom Burlinson, who we spoke with on his tribute concert to Ol’ Blue eyes himself as to “Sinatra at the Sands” concert that will be at Queensland Performing Arts Centre’s (QPAC’s) Concert Hall on Friday 12 June 2015.

Tom Burlinson is one huge fan from when he grew up listening to the sounds of Sinatra. This has lead him to perfect his voice over years of studying Sinatra’s voice and tone and then recording himself to later be seen by his daughter Tina who used Burlinson’s voice as the young Sinatra in a miniseries she was producing on her father’s life. This brought about Grammy awards and Tom opening up new doors to something he feels a great joy to be able to do as he holds the stage with his band, and has been told endlessly how much he sounds like Sinatra as he channels him. Tom says that this is a labour of love and joy and to be accompanied by his All Star Big Band and after 17 years singing he sure has achieved a status in performing all over the world with the classic songs that will live forever. He sings all the wonderful songs from Sinatra at the Sands, the sensational recording of Sinatra in his prime, including hits such as Come Fly With Me, I’ve Got You Under My Skin, One For My Baby, and many more. The album was all made in 1966 and was recorded live at the Copa Room at the Sands hotel in Las Vegas but Tom does a bonus set that gives other hits like Lady is the Tramp, Strangers in the night. The show will be a musical journey of taking you back to that time and to when it was the big bands and swing. 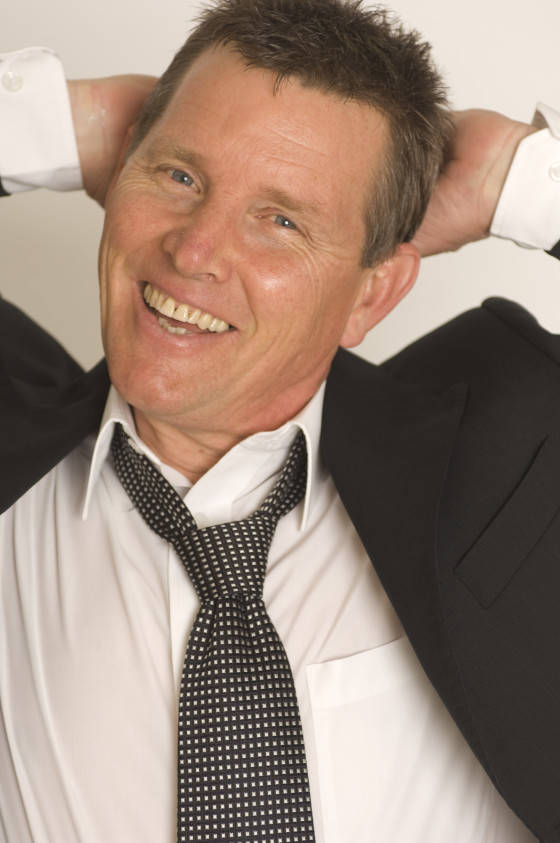 When Burlinson, who has been a judge for many talent shows, is asked on his advice to any emerging talent his comeback is to give it your best always as you never know who and what is around the corner to take notice of you which can take you to the next level. One of his inspirations that helped him was another legend from the rat pack days “Sammy Davis Jr”. A book read when he was a teenager, the autobiography story named “YES I CAN”, gave the facts on the life challenges that Davis had to incur in his time. “Even though he was a success story he still had to deal with racist times, car accidents, and learning how to dance again. This gave me great inspiration as a young boy and to the fact that he was a great talent and he never gave up and that has never left me.” With that Tom left us with the fact that music is a big part of his life and to sing the classics that never die can only lead him to be on stage for a long time which we hope to see. For anyone that has not seen Burlinson in action do yourself a favour and get along to “Sinatra at the Sands” for one night only on Friday 12 June at 8.00pm. To book go to www.qpac.com.au or phone 136-246. 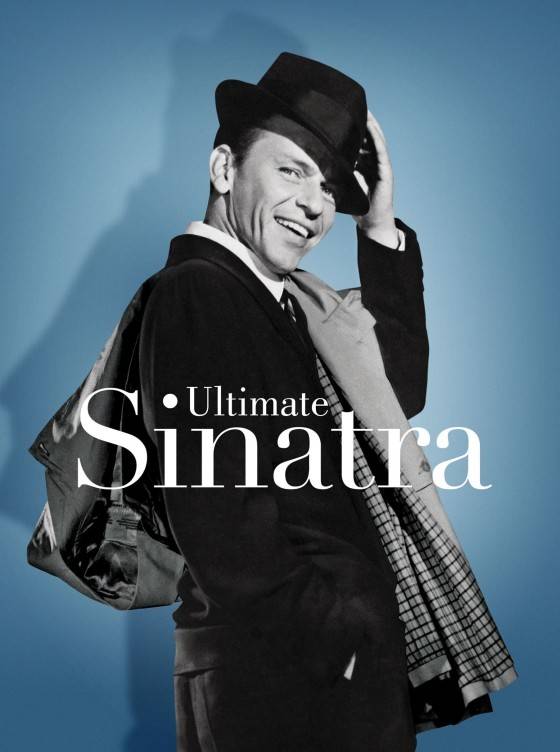