romance taylor swift Tom Hiddleston by Caroline Russo | on September 6, 2016 | 0 comments | in Entertainment | Like it 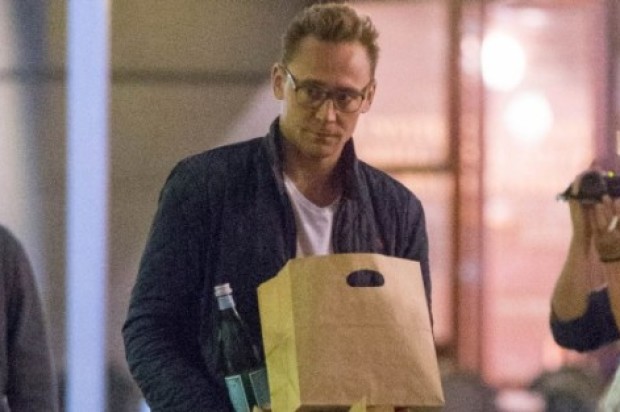 What was rumoured to have been a big publicity stunt it is now reported that the star couple Tom Hiddleston and Taylor Swift have SPLIT after falling out over his desire to be ‘so public’ about romance.
The couple meet and began dating in June and looked so in love and even for the fact that Taylor Swift come out to Australia Gold Coast for when Tom has been filing Thor the 3 rd instalment of the film and spend time together and travelled back to LA. It now has been said they have not been seen together since late July.
Taylor had become ‘uncomfortable’ with Tom’s desire to be ‘so public’ with their romance.
CVomments have been said by Swift that she had a very inspiration time with Tom and that she now be heading back to record and there could be a song about the pair.

Tom who is nomanated for Emmy award for Night Manager may have to walk red carpet at Emmy Awards on his own or not? 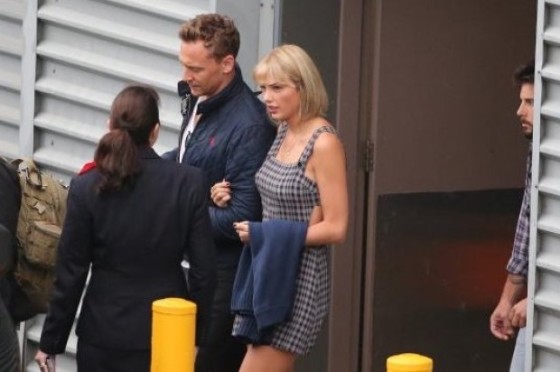