2020 film at the movies what on Boxing Day FILMS Cats cinemas release film lovers LITTLE WOMEN by Caroline Russo | on December 20, 2019 | 0 comments | in Entertainment | Like it 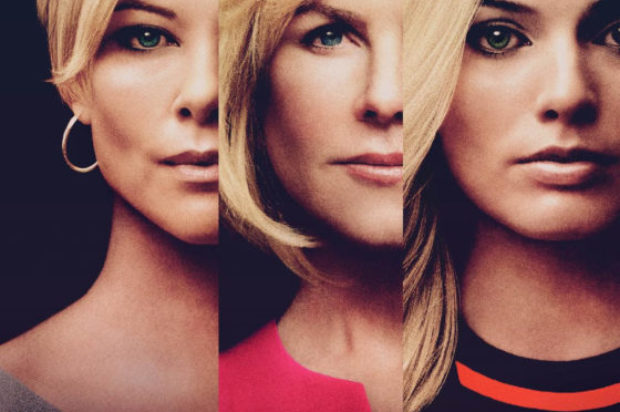 Going to the movies Boxing day you can’t go wrong for some of the releases to come out and we put our list together and some of our picks for 2020 and there are lots to see all around. See you in the darkroom with the big screens.

Release Date: 16/01/2020
For the Me too movement this is a timely film and real story that reflects on the time of foxtell boss Roger Ailes sacking that brings together a great cast all around. This is a good version in cinema as to the one made for Stan with Russel Crowe which I really liked as well. Reboots of classic stories but this is one that I love and great family flick or one just for the ladies to go to. Great lead actors in this. Writer-director Greta Gerwig (Lady Bird) has crafted a Little Women that draws on both the classic novel and the writings of Louisa May Alcott, and unfolds as the author’s alter ego, Jo March, reflects back and forth on her fictional life. In Gerwig’s take, the beloved story of the March sisters – four young women each determined to live life on her own terms — is both timeless and timely. Portraying Jo, Meg, Amy, and Beth March, the film stars Saoirse Ronan, Emma Watson, Florence Pugh, Eliza Scanlen, with Timothée Chalamet as their neighbour Laurie, Laura Dern as Marmee, and Meryl Streep as Aunt

CATS THE MUSICAL IN CINEMA What a cast and what a visual feast that brings to cinema which is still one of the most popular stage musicals shows in the world. Standouts are for me Dame Judy Dench, love her and she performed this many years ago and went to cat school. Rebel Wilson has great musical moments here and great lines of course plus Jennifer Hudson just blows you out with her emotion with the most famous song of the film “Memories”. I can go on as Tyler Swift who never misses a beat in anything she does looks divine as a cat and she purrs well in her cat role. The rest of the cast all so talented and fun to watch and James Corden is James Corden. For some, it may be a touch long but for anyone that loves a musical, and great film production that this has ticked all the boxes on then this is a must-see and is for all ages.

STAR WARS THE RISE OF SKYWALKER This is one for every fan and beyond who loves the epic story that keeps us wanting more and it’s out now and lots of screen time to go for as many times as you like sci-fi fans.

MUST SEE if you like Taika Waititi as he is brilliant all round in how he makes cinema time best value ever and this has a great cast and humour Taika style. 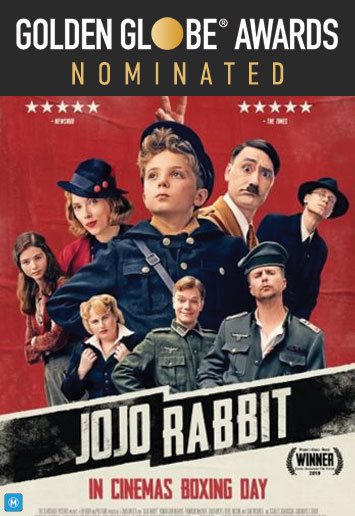 Jumanji: The Next Level PG

I enjoyed this film and once again a great flick for kids and family to go see. I loved Kevin Hart in this and of course, the Dwayne is without a doubt great cinema. Fun family time flick.
Mild fantasy violence, coarse language and crude humour
In Jumanji: The Next Level, the gang is back but the game has changed. As they return to Jumanji to rescue one of their own, they discover that nothing is as they expect. The players will have to brave parts unknown and unexplored, from the arid deserts to the snowy mountains, in order to escape the world’s most dangerous game.
Release Date: 26/12/2019
Running Time: 123 mins
Director Jake Kasdan
Cast: Dwayne Johnson, Jack Black, Kevin Hart, Karen Gillan, Nick Jonas, Awkwafina, Ser’Darius Blain, Madison Iseman, Morgan Turner, Alex Wolff with Danny Glover and Danny DeVito

The Gentlemen MA15+
Strong coarse language and violence
REJOICE as I cannot wait to see this film again. It is the best Guy Ritchie film ever and I want Hugh Grant to get a big gong in this film as he the best I ever have seen him in a film. Its got so many factors to watch and the end is so good. MUST-SEE FILM

From writer/director Guy Ritchie comes THE GENTLEMEN, a star-studded sophisticated action comedy. THE GENTLEMEN follows American expat Mickey Pearson (Matthew McConaughey) who built a highly profitable marijuana empire in London. When word gets out that he’s looking to cash out of the business forever it triggers plots, schemes, bribery and blackmail in an attempt to steal his domain out from under him (featuring an all-star ensemble cast including Charlie Hunnam, Henry Golding, Michelle Dockery, Jeremy Strong, Eddie Marsan, Colin Farrell, and Hugh Grant).
Release Date: 01/01/2020
Running Time: 113 mins 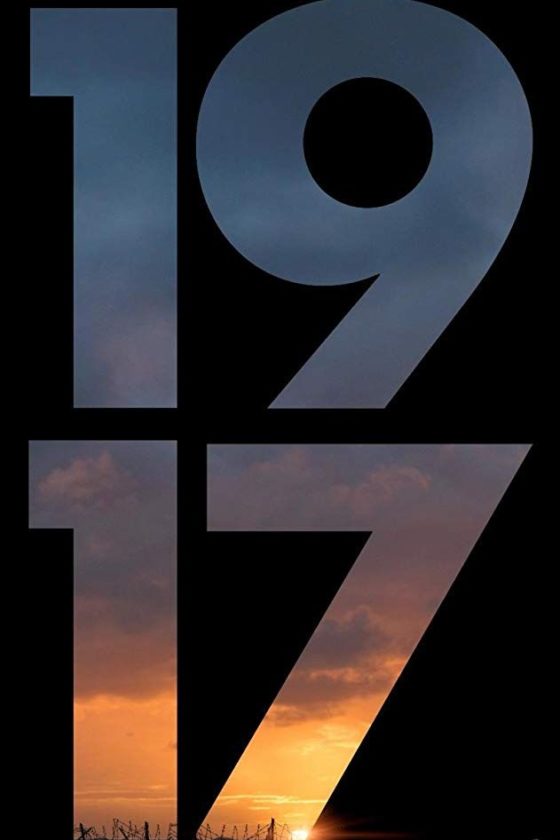 This is powerful and for war films another great cinema watch that gives great filming that is done here by Sam Mendes. Put this on the list for sure.

Two young British soldiers during the First World War, are given an impossible mission: deliver a message, deep in enemy territory, that will stop their own men, and Blake’s own brother, from walking straight into a deadly trap.
Release Date: 09/01/2020
Running Time: 119 mins
Director Sam Mendes
Cast: Teresa Mahoney, Benedict Cumberbatch, Richard Madden