TRULY OUTRAGEOUS: A JEM & THE HOLOGRAMS TRIBUTE OUT AUGUST 7TH

Jem and the Holograms Sony Music Australia tribute by Caroline Russo | on August 5, 2015 | 0 comments | in Music | Like it 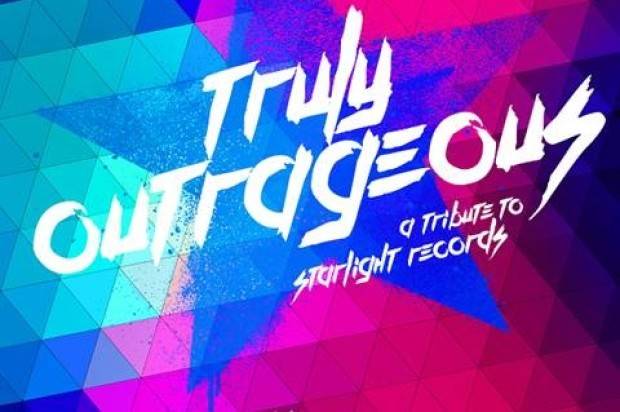 TRULY OUTRAGEOUS: A JEM AND THE HOLOGRAMS TRIBUTE is a contemporary salute to one of Hasbro’s most successful animated television series of the 1980s, and will be released August 7th through Sony Music Entertainment Australia and Hasbro Studios. The digital-only album provides a showcase for some of today’s hottest up-and-coming artists to perform new versions of 12 classic songs which were first heard during the top-rated 65-episode run of the beloved Hasbro JEM AND THE HOLOGRAMS series.

“This contemporary spin on the classic hits celebrates the music our longtime fans of JEM AND THE HOLOGRAMS came to love through the original Hasbro animated series, while millennials will be thrilled to hear new music from their favourite emerging artists”, said Hasbro’s Chief Content Officer Stephen Davis. “The album serves as a true display of self-expression connected to music, a theme at the heart of JEM AND THE HOLOGRAMS.”

“The TRULY OUTRAGEOUS: A JEM AND THE HOLOGRAMS TRIBUTE album truly celebrates the past, while envisioning the future,” said album co-producers John Loeffler and Ryan Vaughn. “We wanted to celebrate the iconic sounds of JEM AND THE HOLOGRAMS by making the original music relevant for a whole new generation of fans.”

The original Hasbro animated JEM AND THE HOLOGRAMS television series ran from 1985-1988 and follows Jerrica Benton, whose discovery of Synergy, a powerful computer companion, allows her to transform from co-owner of Starlight Music into a rock star. Teamed with her sister and best friends who form JEM AND THE HOLOGRAMS, the group sets out to make their musical dreams come true. 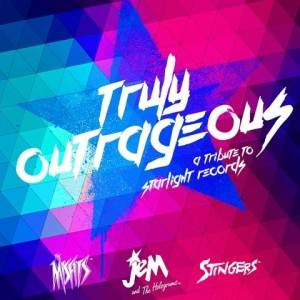