TRUMP COMES TO AID TO ENTERTAINMENT INDUSTRY WITH STIMULUS BILL

2020 entertainment Actors CONGRES AND TRUMP hollywood PRODUCERS THEATRE IN AMERICA STIMULUS 2 TRILLON by Caroline Russo | on March 27, 2020 | 0 comments | in Daily News and Updates | Like it 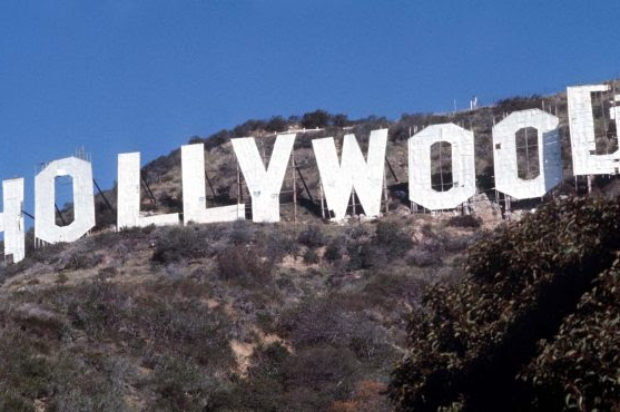 The Entertainment industry union leaders are applauding Congress for the passage of the $2 trillion coronavirus stimulus bill. This part of which expands key benefits for hundreds of thousands of industry workers who have lost jobs because of the coronavirus shutdown of film, TV and theater productions across the country.

Say It Will Provide Lifeline For Industry
Actors’ Equity Association

Mary McColl, executive director of the theater organization, whose members have been left suddenly unemployed by the closure of live theaters all across the country said: “We are grateful to all of the members of Congress who strove to include provisions to protect arts and entertainment workers. Thousands of our members will now qualify for unemployment insurance in cases where they had booked work, but not yet started it. In this unprecedented time, swift, decisive action is what will protect our workers nationwide. Furthermore, additional funding for the National Endowment for the Arts can be used to strengthen the institutions that give our members work, benefit local economies and enrich the lives of everyone who enjoys the arts.

“The fight to protect arts and entertainment workers has only begun. We still have tremendous uncertainty before us. But for now, many of our members will have a little more security about being able to pay their rent and feed their families in the meantime. We will continue to fight for more arts funding so the arts can contribute culturally and economically to their communities.”

“We applaud our allies in the House and the Senate for including provisions that provide access to vital lifelines, including unemployment benefits and direct cash payments, for our members and hundreds of thousands of creative workers whose unique working situations were a barrier to such critical relief,” said DGA president Thomas Schlamme. “Lawmakers have heeded our urgent calls to address the needs of our members and others, everyday working men and women, who were so hard hit by the coronavirus crisis as film and television production shut down, including aid for those whose future projects were canceled.