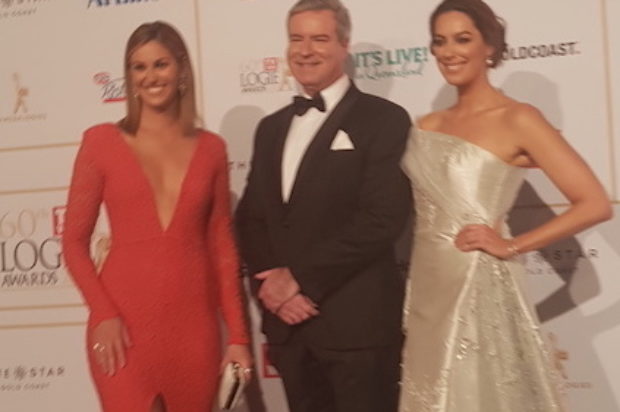 The date has been set for this year’s 61st TV WEEK Logie Awards, which returns to Queensland’s Gold Coast on Sunday, June 30. The Australian television industry’s annual celebration of talent and entertainment will again be held at The Star Gold Coast, with all the glitz and glamour from the red-carpet arrivals and the awards show to be telecast on the Nine Network and 9Now.

This year, the voting period for the Most Popular award categories opens on Monday, March 4, and closes on Sunday, March 31. Fans will be able to cast their vote through the official website: tvweeklogieawards.com.au

Two awards have returned to the list of categories this year – Most Popular Panel Or Current Affairs Program and Most Outstanding Entertainment Program – and a new award has been introduced: Most Outstanding Reality Program.

The shortlist of nominees will be announced on Sunday, May 26.

TV WEEK editor Thomas Woodgate says, “We’re excited to head back to the Gold Coast and once again celebrate and honour the TV industry’s finest at the 61st TV WEEK Logie Awards.”

Nine’s Program Director, Hamish Turner, said: “In 2018 the Gold Coast fully embraced the stars of Australian Television for the TV WEEK Logie Awards. After the huge success of moving the presentation night North, we look forward to cementing this year’s Logie award ceremony in the calendar.”

“Not only can Australia’s A-list enjoy the red carpet treatment, they can get out and make the most of the Gold Coast’s unrivalled beaches, beautiful rainforest, vibrant nightlife and world-class food and wine offering.”

“With several major blockbusters under our belt, the Gold Coast is now a serious hub for film and television production so hosting the 2019 TV WEEK Logie Awards is a perfect fit. We are delighted to support this red carpet event again and can’t wait to welcome the who’s-who of Australian television back to the Gold Coast this year,” said Gold Coast Mayor Tom Tate.

Geoff Hogg, Managing Director Queensland for The Star Entertainment Group, says: “As the home of entertainment and major events on the Gold Coast, we are looking forward to welcoming the TV WEEK Logie Awards back again this year, to showcase the very best of our City to a global audience.”

“This year will be bigger and better than ever, and we are excited to help bring Australian television’s night of nights to life, with all the style and sophistication The Star has to offer.”