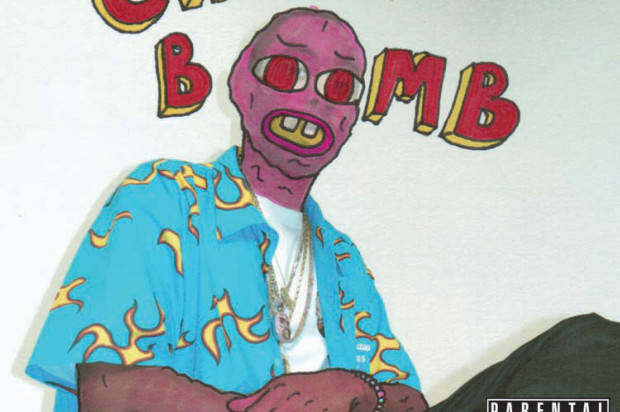 The Golf Media app is now available for download via Apple and Android app stores, though users who register for the app via golfwang.com prior to downloading from either store will receive two months of free programming as well as the inaugural issue of Golf Magazine, Tyler’s new print publication. Users who download directly from app stores without registering at golfwang.com first will pay USD $4.99 per month and not receive Golf Magazine.

Tyler, The Creator released his third album WOLF in April 2013, which debuted in the top 20 on the ARIA album charts and is the Odd Future collective’s best performing album to date. WOLF featured guests such as fellow Odd Future members Frank Ocean and Earl Sweatshirt as well as Pharrell Williams, Erykah Badu and Lætitia Sadier from Stereolab showcasing WOLF eclectic range of influences. Tyler was in Australia in 2013, alongside Earl Sweatshirt, for the EarlWolf tour playing shows in Perth, Sydney, Melbourne and Brisbane.

On the heels of the release of his new album, Tyler will be hitting the road in support of Cherry Bomb with a world tour that will see him tour North America, Europe and Asia, along with more dates to be announced later.
Check out the video for ‘Fucking Young’ and ‘Deathcamp,’ and pre-order CHERRY BOMB now.
WATCH ‘FUCKING YOUNG’ AND ‘DEATHCAMP’: http://smarturl.it/TYLERFYDC.VID
PRE-ORDER CHERRY BOMB: http://smarturl.it/CherryBomb