‘Under the Silver Lake’ Releasing Exclusively at Dendy Newtown 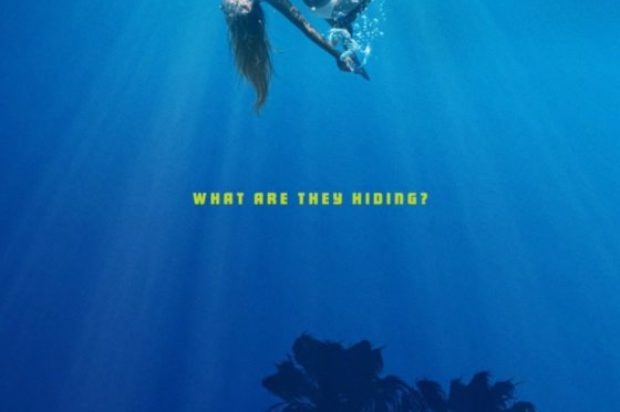 Dendy Newtown will be releasing exclusively the new film from director David Robert Mitchell (It Follows) Under the Silver Lake on June 20.

Oscar-nominee Andrew Garfield stars as Sam a disenchanted 30-something who discovers a mysterious young woman (played by Riley Keough) frolicking in his apartments swimming pool. Sam embarks on a quest across Los Angeles to uncover the secret behind her disappearance, leading him Lynchian-like trail of mystery and scandal in the City of Angels.
Described as “tactile and terrifying and fun,” (NPR), Under the Silver Lake is a film noir for the paranoid age. Releasing Exclusively at Dendy Newtown on June 20. Tickets on sale June 18. View the trailer here