Unearthing student gold via our ‘Young(er) at Heart’ film comp! 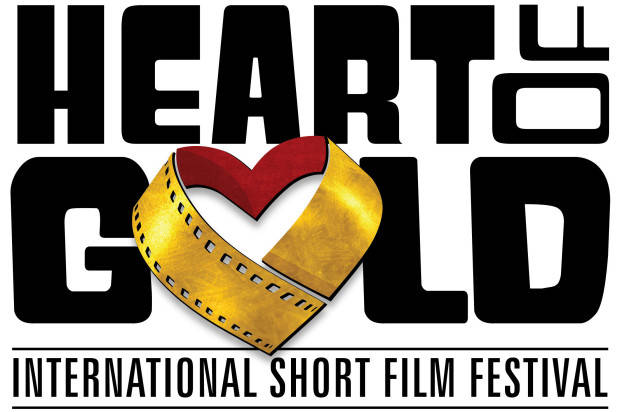 Spielberg, the Coen brothers and Jane Campion all started somewhere – and now…if you’re a high school student in years 7-12, Heart of Gold International Short Film Festival (HOG for short) may be just the place to launch your film career!

If you’ve created a film that’s between 3-7 minutes, that’s edgy, thought-provoking, good-humoured and sure to leave audiences feeling uplifted or enriched, then a ‘Young(er) at Heart’ entry form has your name on it! But hurry: entries close 18 September!

“Not to mention, there’s the potential to have their short film shown on the big screen at the festival on Sunday 11 October, and to win the latest GOPRO camera,” she said.

“We created Younger at Heart this year, with the aim of helping unearth and celebrating the talents of younger people.”

The competition is also part of HOG organisers’ grand plan to position Gympie as a destination for filmic excellence and filmmaking camps.

“It’s a step towards fulfilling our vision of putting Gympie on the map as a destination for not only viewing quality shorts from around the world, but also as a place for people to learn more about the craft of filmmaking,” Ms Granshaw explained.
This year’s eighth HOG (held from 8-11 October) also features a master class program with bucket loads of GOLDEN LEARNING OPPORTUNITIES from some of the best in the film biz!

“At the Cinematographer’s Master Class, students, teachers and budding filmmakers will learn from an award winning director of photography and work with first-class filmmaking tools to develop, capture and edit stories,” Ms Granshaw said.

Other master classes include: Claymation; Extreme filmmaking with small devices; How to make a zombie film; and Filmmaking for professional purposes.

Classes can be paired with an optional viewing session.

Anyone interested in the filmmaking process or those who simply love watching short, well-crafted, moving films, must put HOG in their calendar.

-More-
“We’ve meticulously screened hundreds of incredible films from all over the world and will showcase a selection of approximately 120 ‘24-carat’ films during Heart of Gold,” Ms Granshaw said.