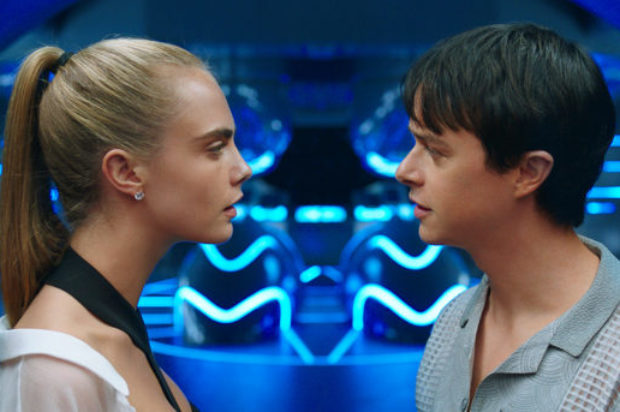 In the 28th century, Valerian (Dane DeHaan) and Laureline (Cara Delevingne) are special operatives charged with maintaining order throughout the universe. Under assignment, the two embark on a mission to the breathtaking city of Alpha – an ever-expanding metropolis where species from all over the universe have converged over centuries to share knowledge, intelligence and culture. But a dark force threatens the peaceful existence of the City of a Thousand Planets. Valerian and Laureline must race against time to identify this threat and safeguard not just Alpha, but the future of the universe.

Be in the draw for what is going to be one of the talked on films next month Valerian and the City of a Thousand Planets.
Send you name, address and phone number to [email protected]
Comp closes on August 5th.