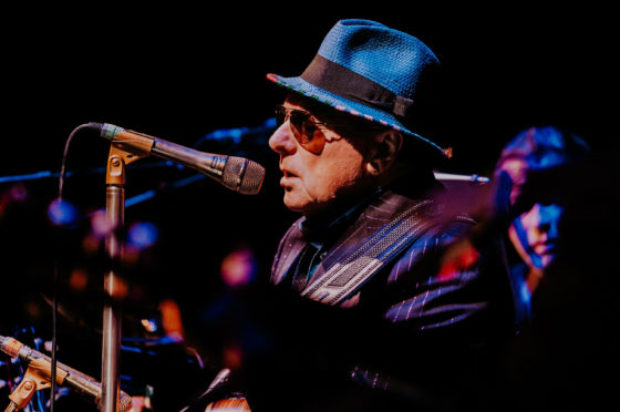 Van Morrison Is Back with Three Chords And The Truth

First track – Dark Night of the Soul – online everywhere now and what a track it is.

This is his sixth album in just four years, was produced and written by Van Morrison, except for If We Wait for Mountains which was co-written with Don Black. The album features contributions from legendary guitarist Jay Berliner and a duet with The Righteous Brothers’ Bill Medley on ‘Fame Will Eat the Soul.’ You can hear the first track from the album, ‘Dark Night Of The Soul’ here

This is for sure the highlight album release of the week and a must on the playlist.

It is released on Exile/Caroline International available on CD/vinyl and digital download on October 25th 2019. 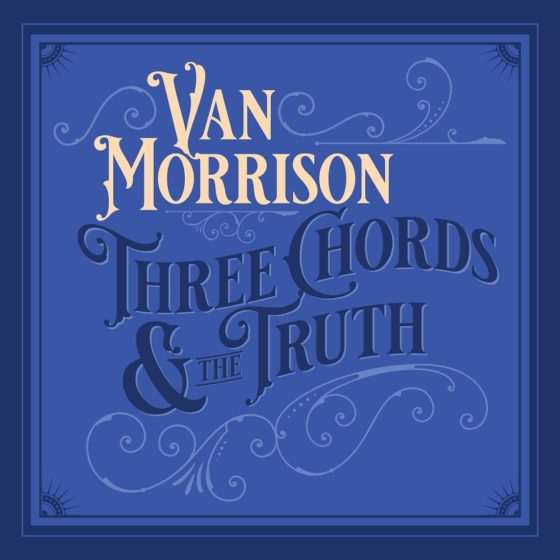 Thank God For Van Morrison a MUST MUST…