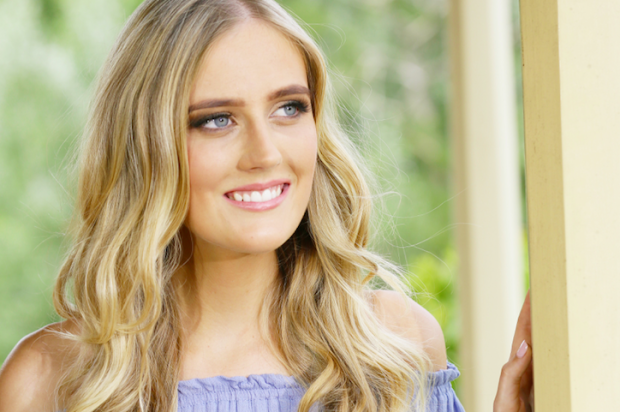 From Perth to Boston, Nashville to Tamworth, the last few years have been quite a journey for West Australian singer-songwriter Emily Joy. Her debut single Barricade is available today and is the first track off the upcoming EP, mixed by renowned Nashville engineer Aaron Chmielewski (Taylor Swift, Faith Hill) and mastered by Hank Williams (Keith Urban, Brad Paisley).

With an impressive half a million views on her YouTube channel covering classic songs, Emily’s first original song is highly anticipated. Earlier this year, Emily’s cover of Dolly Parton’s ‘Jolene’ went viral on Facebook, reaching 1.2 million people and was also featured on Buzzfeed.

Barricade tells the story of two young lovers heartbreak, a scenario where love simply isn’t enough. Refusing to move on, they both stand at the ‘Barricade’ that is keeping them apart, desperate with hope their love is on the other side. Emily’s powerful production and beautiful vocals and provide a fresh and contemporary approach to country music.

Earlier this year Emily travelled from Perth to the Southern Highlands of NSW to work with the Golden-Guitar winning Filmery team, to create the ‘Barricade’ music video. The clip is set in a hedge maze with drones soaring above and the beautiful Harpers mansion in the background.

Emily’s musical studies have taken her around the globe to the Berklee College of Music, Academy of Country Music, West Australian Academy of Performing Arts and have seen her play at the renowned Bluebird Café in Tennessee. In 2016 Emily landed supports for country starts Kirsty Lee Akers and Jonny Taylor.

A prolific songwriter, Emily has crafted an array of songs that will make up her soon to be released self-titled EP. Being a perfectionist at heart, this young artist managed to assemble a team of players for her record including Mike Johnson (Carrie Underwood, Billy Ray Cyrus) and John Willis (Shania Twain, Dolly Parton). She did all of this as an independent artist, building her connections through grit and determination, demonstrating that there are few “Barricades” in her current path.

“What struck me is just how musical Emily actually is – I don’t mean she can just play a tune. She’scompletely dedicated to music – it’s her life. I can tell you musicality is definitely a word that Emily Joy has it in spades and she is going to go far in the industry” – Big Stu, Planet Country