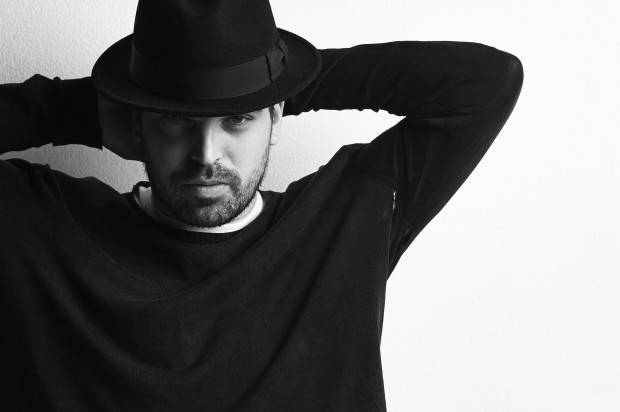 Way Of The Eagle, the collaboration-based project from Melbourne writer, producer, musician and composer Jan Skubiszewski is set to release his debut album, KODO on the 19th June through Sony Music Entertainment Australia.

KODO features Triple J favourites ‘Rattlesnake’ with vocals from Australian golden boy Dan Sultan and ‘Shadows’ featuring Harry James Angus from The Cat Empire. Most recently, Jan teamed up with Illy on the track ‘12345’ which was also included on the ‘Uncut’ repack of Illy’s hugely successful CINEMATIC album. Way Of The Eagle’s latest single ‘Sweet Addiction’ features American soul vocalist Bobby Saint which you can listen to here.

Way Of The Eagle is best described as a creative vision. “I love melodic songs and writing songs with different singers,” Jan explains about the genesis of his debut album. “And I think people love to sing along to songs – I know I do. I want that to be a really big part of Way Of The Eagle. I’ve written this music so that lots of people can enjoy it. It’s not dense jazz music and it’s not taking itself too seriously. There’s a strong sense of musicality, but the essence of it is to make people get up and have a good time.”

The album speaks to Jan’s prolific skill in producing across a wide range of genres, spanning from soul and funk to hip hop and blues and roots, and whilst the genres throughout the album cross a wide range of styles, there’s an undeniable, pulsing energy that underpins the collection and pulls it together into a cohesive and exciting listen.

Of the new single and his collaboration with Bobby Saint, Jan says, “I met Bobby Saint one day in New York last year at a studio. We hit it off and decided to write a song. By 2am we had written and arranged ‘Sweet Addiction’. His vocal takes that were used in the final version were recorded that night. We both felt really excited about the song so we went out to celebrate but couldn’t find anywhere until we stumbled across this little bar which stayed open just for the two of us.”

Jan is widely regarded as one of Australia’s best young producers, having worked with Dan Sultan, John Butler Trio, Owl Eyes, Mama Kin and Illy as well as scoring for film and TV including the Australian modern day classics, “Two Hands” and “Bran Nue Dae”.

Catch Jan’s live show when the Way of the Eagle album tour hits the East Coast this August!