What to Know About Jack Huston and Toby Kebbell

behind the scenes Ben Hur GOSSIP hollywood stars Jack Huston Toby Kebbell by Caroline Russo | on August 17, 2016 | 0 comments | in Film News | Like it 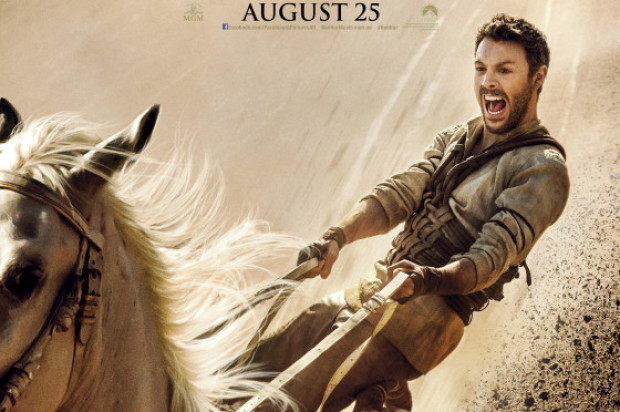 What to Know About Jack Huston and Toby Kebbell

Actors Jack Huston and Toby Kebbell have been climbing their way up the Hollywood ladder with impressive titles already under their belts. Huston is the king of period dramas, while Kebbell is on his way to becoming a certified action star. To celebrate the release of the epic remake of Ben-Hur on August 25, with Huston and Kebbell in lead roles, we have you sorted with everything you need to know about these up-and-comers.

Huston Has Worked Next to Some Big Names 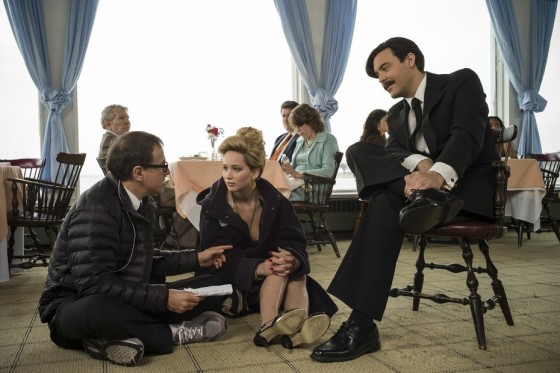 You may have heard of American Hustle, it was a pretty big deal upon it’s time of release with heavyweight stars, Golden Globe wins and Academy Award nominations. The film starred Christian Bale, Bradley Cooper, Amy Adams, Jennifer Lawrence, Jeremy Renner and also featured Jack Huston in a supporting role. Huston also starred alongside Steve Buscemi in Boardwalk Empire and Daniel Radcliffe in Kill Your Darlings.
Huston Has a Famous Family 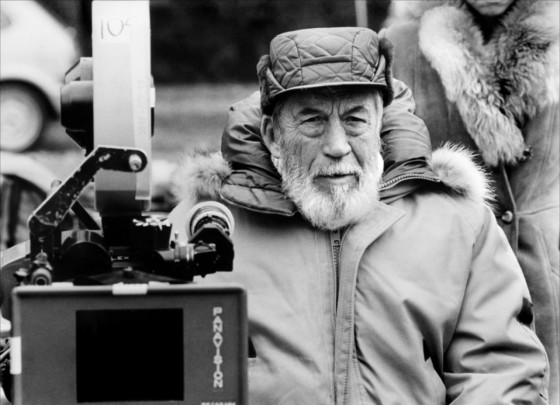 Huston was born into a famed showbiz family and was basically set for life. His mother is Lady Margot Lavinia of Cholmondeley; his father is actor and director Walter ‘Tony’ Huston; his aunt is actress Angelica Huston; his uncle is actor Danny Huston; and his grandfather is legendary director John Huston. Huston even has a famous partner, Victoria’s Secret model Shannon Click, and they have two children together: Sage Lavinia and newborn Cypress Night.
Huston Isn’t Slowing Down
Huston has already worked on some big-name films and shows no signs of slowing down, with some exciting projects coming up. Huston will be starring alongside Game Of Throne’s Emilia Clarke in Above Suspicion, the chilling true story of an FBI scandal. He will also be starring alongside Jennifer Anniston and Toni Colette in The Yellow Birds, a look into the terrors of the Iraq War. 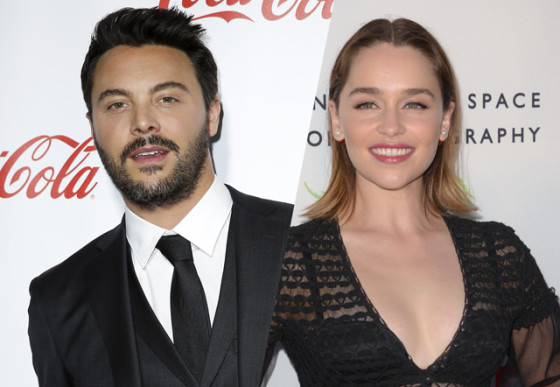 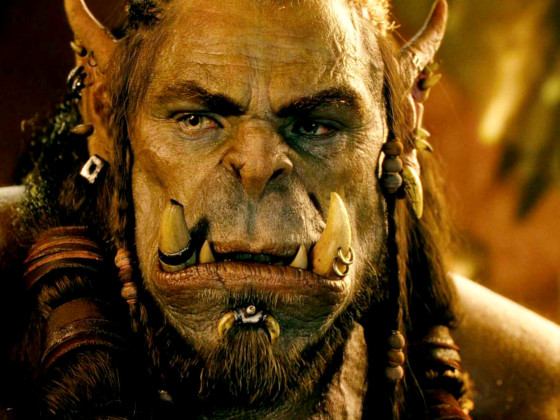 Toby Kebbell is an on-the-rise action star who you may not even recognize behind his CGI mask. While starring in films Dawn of the Planet of the Apes, Fantastic Four and recently Warcraft, he portrayed a rebel ape, Dr. Doom and a noble Chieftan beast all without showing his real face. Can confirm: he has a very nice face.

Kebbell has worked under the direction of the world’s most revered filmmakers: Steven Spielberg, Woody Allen, Ridley Scott, and Oliver Stone, just to name a few. And while Kebbell states that he’s still trying to figure out his craft in acting, he has dreams to sit in the director’s chair. I’d love to direct. I’d love to figure that out because I love watching actors, and I love assisting in figuring out what they should be doing,” Kebbell states in an interview with The Daily Beast.
Kebbell Stars Beside One of Our Best Aussies 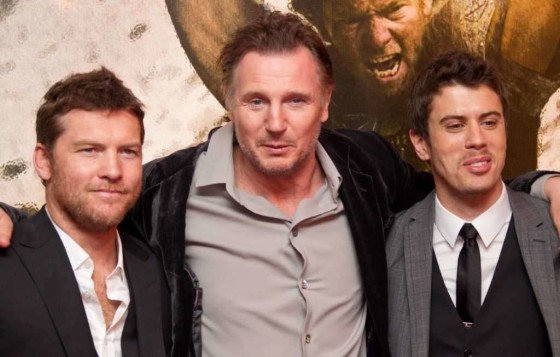 Kebbell starred alongside Hollywood A-Listers in Wrath of the Titans; including: Taken’s Liam Neson, Schindler’s List’s Ralph Fiennes and Aussie Sam Worthington, who famously starred in Avatar. In the film, Worthington as Perseus braves the treacherous underworld to rescue his father, Zeus, captured by his son, Ares, and brother Hades who unleash the ancient Titans upon the world. Kebbell and Worthington work side-by-side to save the day in the colossal film.
They Both Star in Ben-Hur 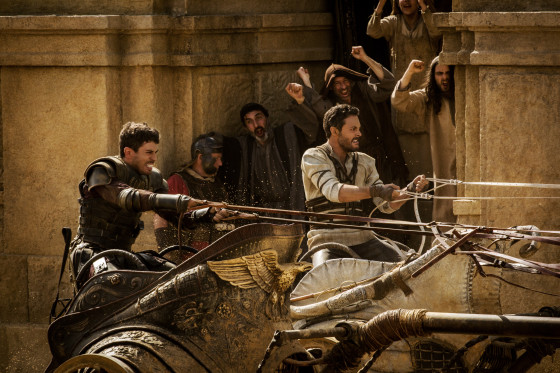 Ben-Hur is an epic tale of betrayal and revenge which hasn’t been told for over 57 years. The film centres around the rivalry between brothers Judah Ben-Hur and Messala, played by Jack Huston and Toby Kebbell respectively. The siblings betray each other in the worst of ways and, after enormous hardship and heartbreak, meet again only to get their revenge in the arena. These are major lead roles for the two and you can watch them go head-to-head in cinemas from August 25!