Winners Announced for the AACTA Industry Awards presented by Foxtel! 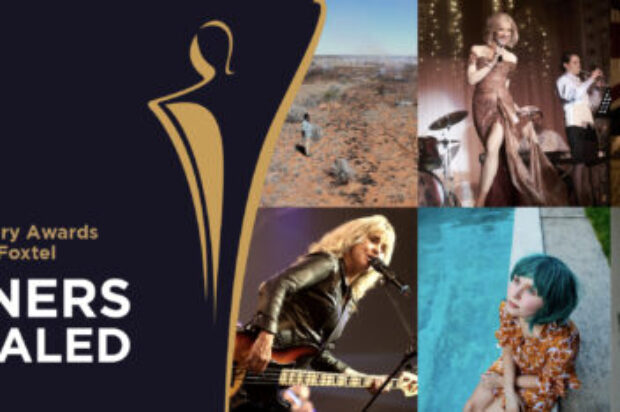 This year’s AACTA Industry Awards presented by Foxtel – previously known as the Industry Luncheon – was broadcast for the first time exclusively via the AACTA ScreenFest website, made possible by leading screen production house Cutting Edge.

Over 19 Awards were presented at this virtual event with STATELESS receiving six individual awards followed closely by THE INVISIBLE MAN and TRUE HISTORY OF THE KELLY GANG with a slew of accolades, further cementing the incredible talent of the Australian screen industry.

Congratulating this year’s AACTA Award recipients, AACTA CEO Damian Trewhella said: “On behalf of the Australian Academy, I congratulate all of the AACTA Industry Award nominees and winners this evening. As the only Australian organisation to honour practitioners across all screen industry sectors, we’re pleased to have showcased the world-class talent within our industry online for the first time through our AACTA ScreenFest website, providing well-deserved recognition far and wide.”

The AACTA Industry Awards presented by Foxtel is still free-to-stream via AACTA ScreenFest until 16 December. Although entirely free, bookings are essential here.

The remainder of this year’s Award winners will be announced at the 2020 AACTA Awards presented by Foxtel Ceremony on Monday 30 November at The Star Sydney. The Ceremony will be available to view on Foxtel Arts, Sunday 6 December at 7.30pm AEDT and via AACTA’s YouTube channel.