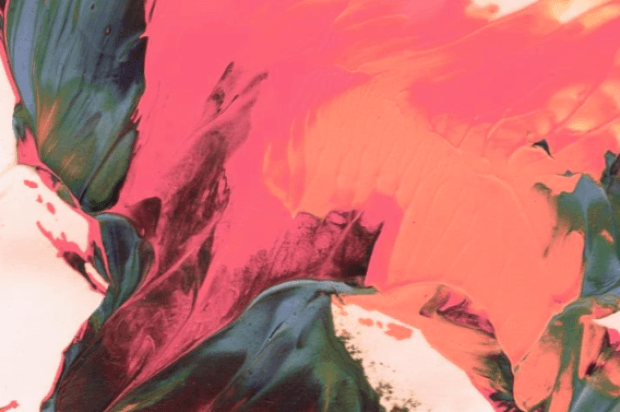 Audiopaxx Agency and Sony Music Entertainment Australia are proud to announce the release of the single and video ‘Spoke The Words’ from Sydney-based electronic duo Wolf Tide.

Wolf Tide is singer-songwriter Rob Taylor and producer/songwriter Nick Lynar. The project was born from the bedroom production of Lynar with the pair teaming up for the first time on ‘Twisted Angles’, a demo shared around on Australian radio station Triple J’s Unearthed. After rave reviews by local blogs and live performances alongside early supporter and fellow South Coast artist Yahtzel, Taylor and Lynar made their collaboration official under the name Wolf Tide.

The video, directed by Katzki (RÜFÜS’ ‘Sundream’, ‘Desert Night’, ‘Take Me’), is a touching montage of childhood nostalgia and the picturesque sequence of visuals perfectly complements the ethereal-yet-raw vocals from Taylor and the breezy acoustic-electronic arrangement from Lynar.