brisbane events in film Screen Queenland world congrats 18 by Caroline Russo | on November 27, 2018 | 0 comments | in Daily News and Updates | Like it 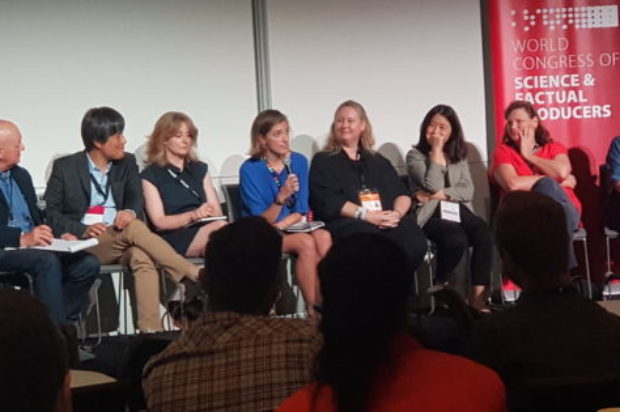 Yesterday was the kickstart of World Congress Factual of Science Producers that was pitched 3 years ago for Brisbane to secure, and today has attracted a world class wide network of producers and productions companies, distrubers and other filmmakers to come together at the Brisbane Convention Centre where there are many break out sessions and discussions with global markets. 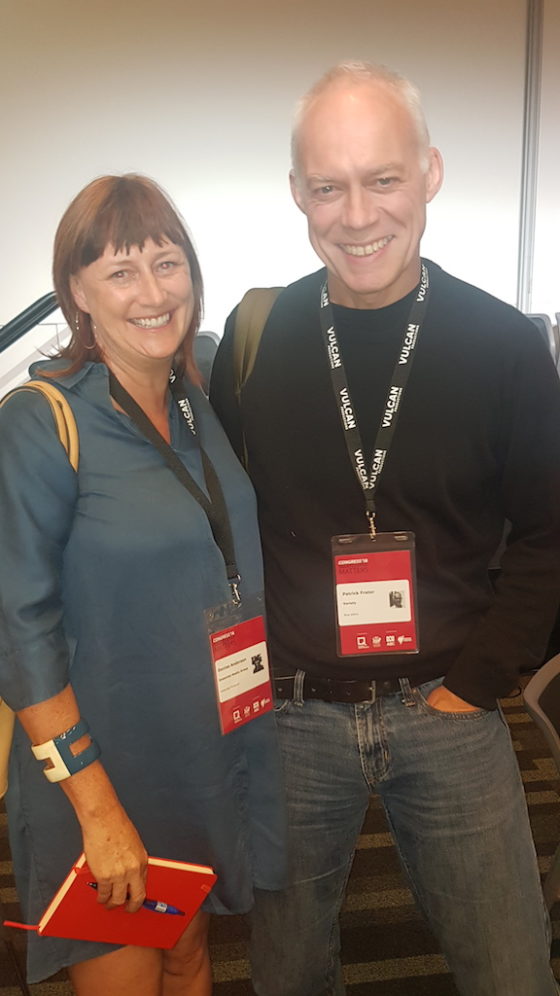 A incetivie that was done by local government to draw more attention to our film state which is on top of its game as to great incentives that Screen Queensland work on.

Day One break out talks were topics that cover Co- Productions, Ideal Salon on Technology, and discussions by some of the local and international filmmakers on their projects.

Congress 18 will be running until 30th November. 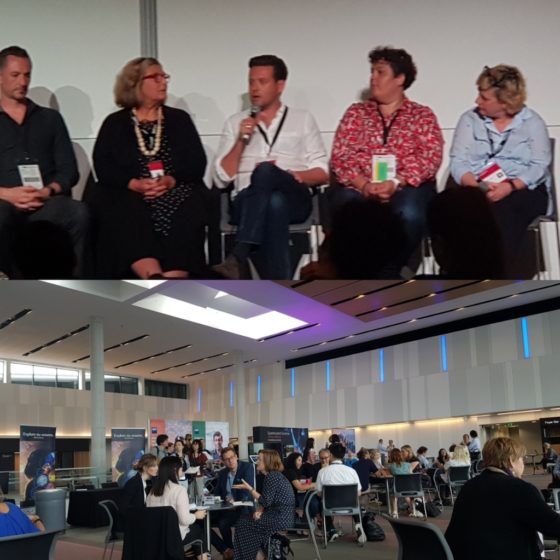