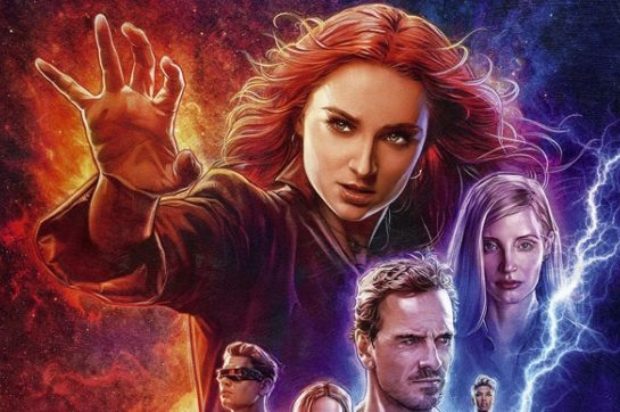 Dark Phoenix, written and directed by Simon Kinberg is the final film in the Fox X-Men film series that has been running since 2000.

This film sees the X-Men team take on a mission into space to save a team of astronauts. Team member, Jean Grey gets caught in an explosion as a result but miraculously survives. However, as events unfold it becomes clear that Jean is not doing as well as she initially appeared.

Dark Phoenix was written and Directed by Simon Kinberg. Kinberg’s previous works include being a writer for ‘Mr. & Mrs. Smith’, ‘X-Men: The Last Stand’ ‘This Means War’, ‘Abraham Lincoln: Vampire Hunter’ and ‘Fantastic Four (2015)’ as well as many others. He was also a producer for ‘Let’s Be Cops’, ‘Cinderella’, ‘Chappie’, ‘The Martian’, ‘Logan’ and both ‘Deadpool’ films as well as many others. This film marks Kinberg’s directorial debut. 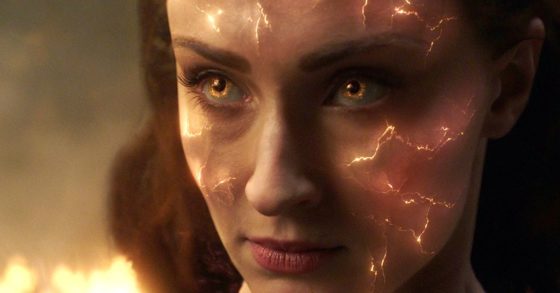 This film sees the return of all main cost members from X-Men: Apocalypse. This cast contains brilliant actors such as Sophie Turner, Evan Peters, Nicholas Hoult, Tye Sheridan, Jennifer Lawrence, Michael Fassbender and James McAvoy. In recent years, this cast has seen success in a wide variety of popular TV shows and movies including ‘Split’, ‘Skins’, ‘American Horror Story’, ‘Game of Thrones’ and ‘Ready Player One’. This film stretches these actors acting chops as they work with some dark material whilst also having to work against the visual effects that are required in a film such as this.

This is the second time Fox has attempted to adapt the X-Men Dark Phoenix comic book story arc (the first time being the 2006 film titled ‘The Last Stand’). Unlike the previously mentioned film, this version of the story had the benefit of having come after so many other comic book films that each individually branched out and expanded what people expected of the genre thus allowing the filmmakers to tackle some of the more cosmic and strange aspects of the story arc. Despite this, the filmmakers seemingly opted to not tackle much of the original story and like with ‘The Last Stand’ this entry into the film series has seemingly left fans of the comic characters unsatisfied.

As a stand alone film it works well enough but as a film that is based (almost in name only) on a comic story arc that ran between 1976 and 1977 and then concluded in part 2 in 1980 that shaped and defined the characters in a way that is still seen in newer comics today, it seems to be weirdly embarrassed of its source material. Additionally, the plot points in this story required lead up (like in the comics arc) instead of stuffing a large plot into one singular film. The film also seems disinterested in tying itself into the future for the X-Men depicted at the end of ‘Days of Future Past’, potentially resulting in inconsistencies that would annoy many movie goers and fans of the connected films.

Regardless, it is an action packed film that contains many iconic moments and concludes this incredible 19 year film series. Definitely worth checking out.