Cinderella Chronicles Saga. snow moon by Caroline Russo | on November 2, 2013 | 1 comment | in Whats the Buzz | Like it 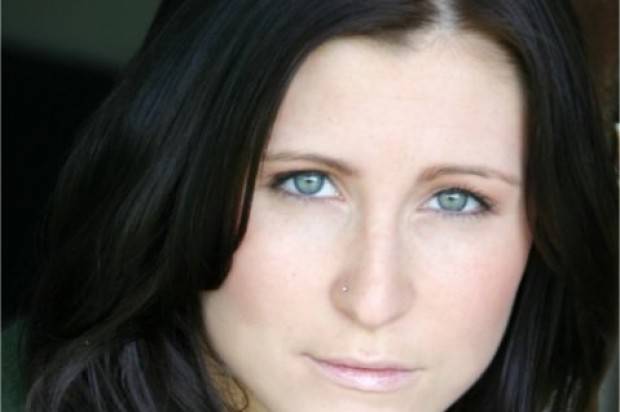 Dancer turned actress Gabrielle Stone, with her soulful eyes and flowing long hair was fitting of the dark haired beauty and meant to be this character Nena, which is the fairest of fairys
in all of the enchanted forest.

Gabrielle the daughter of famed parents in the entertainment industry, with the inspiration of her parents has forged her own way into her own career and has quite a history behind her
as her last movies have excelled her to the top and she has been signed onto all 4 movies in the Cinderella Chronicles saga.

Gabrielle is as smart as she is beautiful and has the quick and smart intellect to meet her beauty and the pizazz that Altman and Howarth were looking for in their lead fairy role. 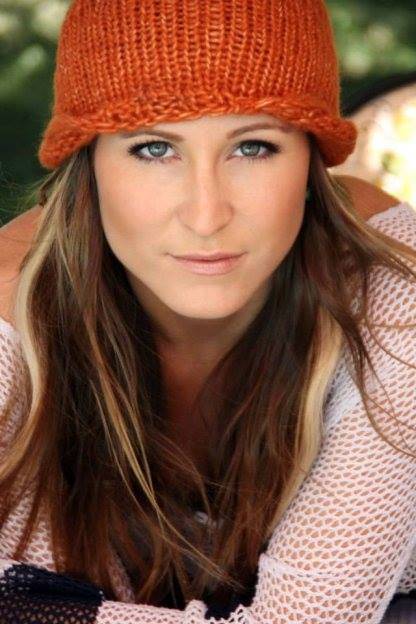 What we can expect from Gabrielle is perfection and professionalism as she has shown many times before with her impacting performances.

Movies Gabrielle has played lead in are The Lighthouse in which she played Carrie, The Jazz Funeral where she played Jennifer and 869 where she played Desiree as well as supported in
others including Sugartown, The Old Man’s Gold and more. 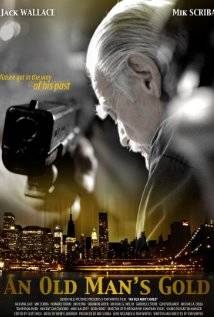 Gabrielle will also be seen in Zombie Killers – Elephants Graveyard and A Place Called Hollywood both to be released in 2014.