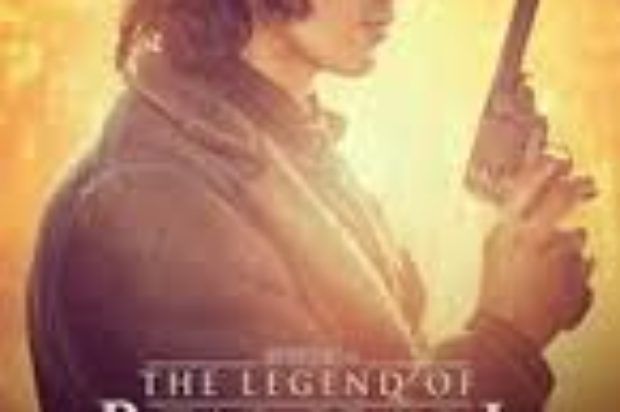 Currently Itunes No 1 Western and after touring the country , and selected screenings in LA the movie has achieved official selection at Worlldfest Houstin, and is screening at the Taoyuan Film Festival Taiwan next month. Legend of Ben Hall is a must see character driven epic that gallops along through the world of the Bushranger .

Sprawling Australian Landscapes and a moving soundtrack set the mood for this historically accurate bushranger film . Writer / Director Mathew Holmes has gone to great lengths to make this movie as historically accurate as possible both in the story and the costumes his attention to detail gives the movie an honest authenticity.

The movie was a passion project that had humble beginnings as a short but became an australian epic story of the bushranger Ben Hall ( played by Jack Martin ) who at the end of his career but hooks up with his old comrade Old Happy Jack Gilbert ( Jamie Coffa) and the new addition to the gang John Dunn ( William Lee). Martin plays Hall with a smoldering reserve that draws you in wanting to know more with a strong presence on screen . Coffa plays a intense and volatile firecracker that you can sense can only lead to trouble . Lee plays the soft faced newcomer with quiet depth and deliverance ,who joins the gang in order to pull off the robberies .

Between the robberies and shoot outs there are some lighter moments when the boys attend a dance in town and meet some ladies but this soon turns sour .

The final conflict lingers long after the credits leaving the audience wondering how did it come to this.

Available now on Itunes and to purchase on DVD