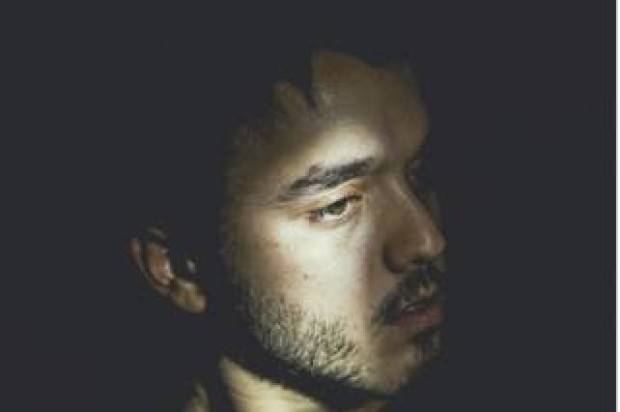 On the heels of last week’s surprise release of FKA twigs’ M3LL15X EP, BOOTS – the sole producer behind four of the EP’s five tracks – is now announcing the release of his debut album, AQUΛRIA, out Friday, November 13th on Columbia Records through Sony Music Entertainment Australia . Featuring co-production from El-P (Run The Jewels) and Carla Azar (Autolux), AQUΛRIA is set somewhere in a twilight realm of the information era, where BOOTS masterfully blends various musical styles with gritty vocals.

In February of 2015, esteemed New York Times music critic Jon Pareles traveled to the Mojave Desert to meet with Jordy Asher aka BOOTS. Asher was in the process of making his short film Motorcycle Jesus, the companion to a soundtrack of five songs which had piqued Pareles’ interest. Over a few days in the desert, he and BOOTS discussed his unlikely origin story: from sleeping on floors to becoming the secret weapon powering critical and commercial smashes for the likes of Beyonce, FKA Twigs, and others — all the while crafting his own material for his WINTERSPRINGSUMMERFALL mixtape and Motorcycle Jesus. Pareles drew out of him the genesis of his ambition:

The dogged survival instinct of his character in Motorcycle Jesus, he said, reflects “people, like myself, who just have to keep moving forward and working, to keep my head and do what my gut tells me. Because I don’t know what happens if I stop working, or if I stop moving, or if I stop going perpetually forward. And I’m afraid to find out.” 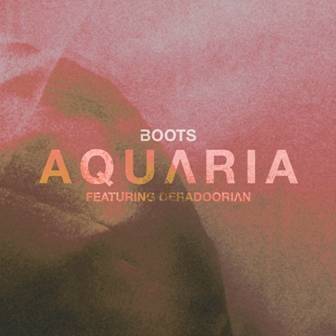