Christmas Is In the Air

> Woolworths Carols Carols in Sydney Christmas events by Caroline Russo | on October 5, 2016 | 0 comments | in Entertainment | Like it 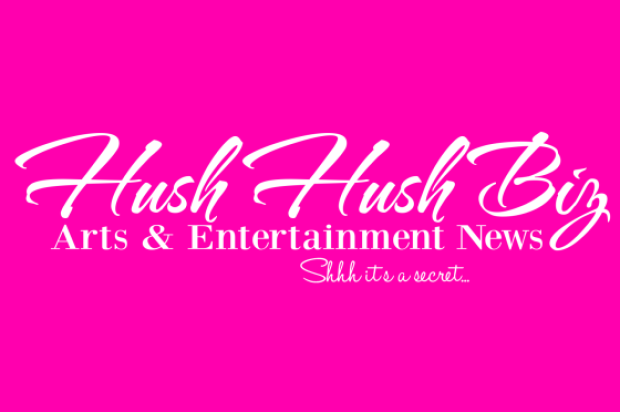 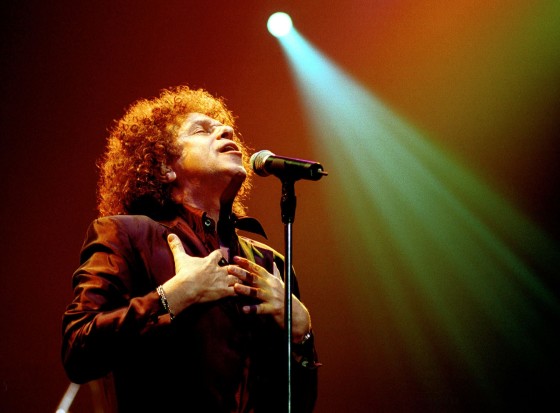 Leo Sayer and John Paul Young join Woolworths Carols in the Domain for 2016!
Woolworths Carols in the Domain – Australia’s biggest Christmas concert – is thrilled to announce their first two performers for the 2016 must-see family event; music legends Leo Sayer and John Paul Young.
Born in the UK, Leo Sayer burst onto the music charts back in 1973 with his debut album, “The Show Must Go On” and from there his star continued to rise. With a career spanning four decades, Leo has sold millions of albums worldwide, had number one hits in the UK, US and Australia and won a Grammy Award for his smash hit, “You Make Me Feel Like Dancing”.
Australian audiences have always loved Leo Sayer, who in 2009 became an Australian citizen.
“I always look forward to performing at Carols In The Domain. The atmosphere and the setting are perfect for Australia’s best Christmas party” said Leo Sayer.
Affectionately known as JPY, John Paul Young is Australian music royalty. With iconic hit songs “Yesterday’s Hero” and “I Hate the Music”; it is “Love Is in the Air” that became a worldwide hit in 1977 and was then introduced to a whole new generation in 1992 when it became the theme song to the Aussie film “Strictly Ballroom”.
John was inducted into the ARIA Hall of Fame in 2009 and was awarded a Medal of the Order of Australia (OAM) in 2012.
John Paul Young said “I can’t wait to stand on the Carols stage and look at the faces of the very young kids in the audience. In most cases it’s probably their very first live concert event and that look of amazement with the big sound, flashing lights, the costumes… I know it will just make me smile.”
Leo has previously appeared on Carols, but this will be John Paul Young’s very first Carols and we know our audience will love the energy JPY will bring to the stage.
The theme for this year’s event is ‘Christmas Traditions’ and Australians are invited to join and share the spirit of Christmas with their friends, family and those less fortunate. Woolworths Carols in the Domain is in its 34th year and will be held in the Domain, Sydney on Sunday 18 December and broadcast live on the Seven Network from 8.30pm.
Join the conversation:
Instagram: @CarolsDomain LINK: Instagram.com/CarolsDomain Twitter: CarolsDomain LINK: twitter.com/CarolsDomain
Facebook: Woolworths Carols In The Domain #ChristmasTraditions