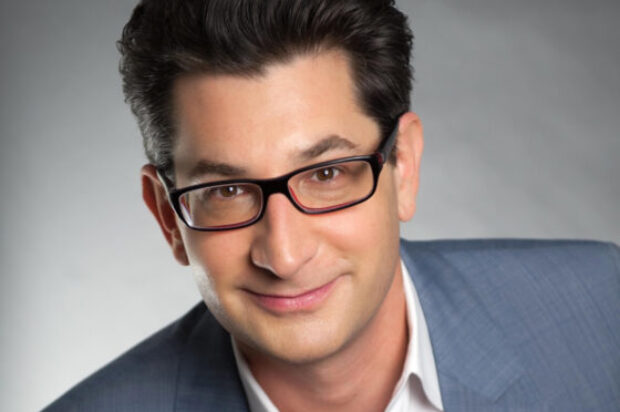 Clay Epstein’s Film Mode Entertainment announces the acquisition and the AFM world market premiere and packaging of the star-studded comedy, Food Fight, with Jonathan Rhys Meyers (The 12th Man, From Paris with Love, Match Point), Claire Forlani (Meet Joe Black, Five Feet Apart, Black Beauty), and Mara Lane (American Night, Damascus Cover, Edge of the World). Film Mode Entertainment is working with one of the top production teams, including producer; John Bernard (Inception, The Hunger Games, Men in Black) to package the film as it moves from the development stage into pre-production and gets a step closer to setting dates for filming on location in Ireland. Additional cast will be announced soon. Food Fight is written and directed by Rexal Ford.

“We are thrilled to be working with Rexal who has excellent taste in material. Food War is going to be a real treat for audiences worldwide and with this phenomenal cast, distributors are being served a hit on a silver platter.” Said Clay Epstein.

This will film will be a feast for the eyes and capture the magic of Ireland and showcase the Art of our Fantastic cast!” Said Rexal Ford.

Food Fight is about an arrogant food critic who finds himself competing against a popular social media influencer who wants to take his job and date his daughter, a prank war ensues that threatens to ruin both their careers and their relationships.

JACK DONOVAN is the most feared food critic in Dublin. Having caused countless restaurants to shut down, he is known for his ruthless honesty. His overly high expectations aren’t even spared for his own daughter, SHANNON, who opens up a restaurant despite Jack’s lack of faith in her cooking. After PENELOPE (Mara Lane), Shannon’s best friend, becomes the new Chief Editor at the newspaper company Jack works for, everything changes. Looking to boost their readership, Penelope hires CHARLIE (Jonathan Rhys Meyers), a popular social media influencer known for his hilarious food critiquing. Charlie and Jack instantly become competitors, especially once Charlie meets Shannon and takes a liking to her. Determined to get Charlie out of his office, Jack teams up with his pal DANIEL to put a stop to this nonsense. What initially starts as a prank war leads to outright burglary. Penelope attempts to make peace between them at a Christmas party fail miserably, and even though Charlie and Shannon share a passionate kiss, the night ends with them getting into a fight as well. Fed up with Jack and Charlie’s feud, Penelope sets up one final food critiquing challenge that will leave one of them with a job, and one without. They critique Shannon’s restaurant, where both men are forced to reconcile with her. Jack wins the competition but chooses to give his job to Charlie so he can spend more time with Shannon.

Food Fight also boasts a legendary, multiple award-winning crew that includes producer John Bernard whose credits include Inception, Men In Black, Fantastic Beasts, Dunkirk, 15:16 to Paris and many more, and Director of Photography, Conrad W Hall, son of famed DP Conrad L Hall, who worked with his father on myriad films as well as on his own. Craig Pinckes whose credits include The Amityville Horror, The Rock, The True Adventures of Wolfboy, and Friday the 13th is 1st AD.