DECCA RECORDS AUSTRALIA GEORGE PERRIS LIVE IN NEW YORK PICTURE THIS TINA ARENA by Caroline Russo | on July 10, 2014 | 0 comments | in Music | Like it 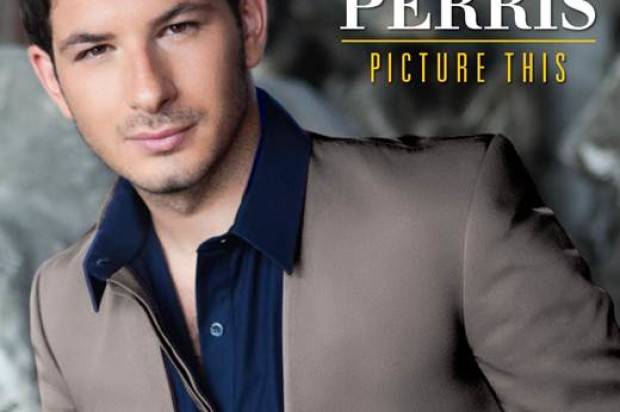 GEORGE PERRIS, the exciting, young international crossover/pop crooner will release his debut English language album, “Picture This”, in Australia on CD on 8 August, and DVD “Live in New York” on 15 August on DECCA RECORDS (Australia). Recorded in Los Angeles, New York, London, Prague, Montreal and Athens, the album showcases some of the world’s best talents coming together for one of the year’s most anticipated releases. The DVD was recorded at The Allen Room from Jazz at Lincoln Center and receives its first commercial release.

Perris was born in Athens to a Greek father and a French mother and has performed around the world in some of the most prestigious concert halls. He previously released three albums in Greek and one album in French, but the multi-lingual Perris believes music transcends all boundaries. “Music, for me, knows no nationalities, no barriers, no frontiers. Because music has its own language, the language of love, of freedom, but above all, hope.”

The first official single from the album is the classic ‘I Will Wait For You’ taken from the celebrated French film The Umbrellas of Cherbourg and written by Michel Legrand with lyrics by Jacques Demy and Norman Gimbel.

Perris will also be making his Australian debut, as a special guest alongside Tina Arena on a large number of shows on her national Reset tour.