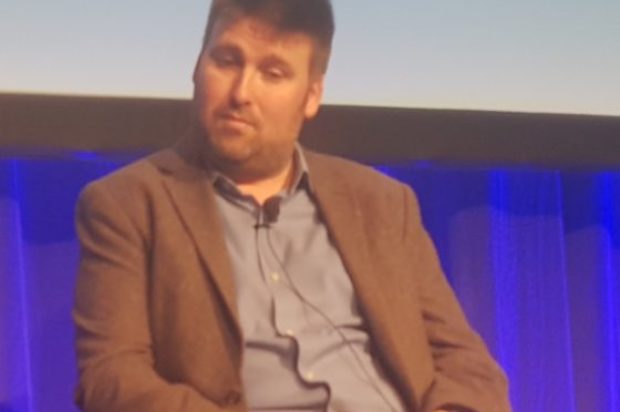 The search for bold, disruptive high-end drama developed by Victorian writers and producers has commenced, thanks to new funding from cutting edge Australian streaming platform, Stan, and Film Victoria.

The initiative, which will fund the development of up to four high-end projects per year for Stan’s commissioning consideration, is not restricted to a single genre, and is accessible to up-and-coming creative talent, as well as established players in the industry.

Projects funded via this initiative will add to Stan’s international reputation for producing innovative dramas and ground-breaking comedies which have delighted Stan viewers and found international audiences on high profile networks in the US, UK and across the globe. The Stan Originals roster of quality shows includes two gripping seasons of the award-winning WOLF CREEK, the multi-Logie winning series ROMPER STOMPER, Stan’s first Original series NO ACTIVITY, which has since become a hit US series starring Will Ferrell and Bob Odenkirk, and the upcoming NO ACTIVITY CHRISTMASSPECIAL, reuniting the Australian cast.

Mike Sneesby, Stan’s CEO, said: “Victoria’s world-class creatives, locations and facilities have already become an intrinsic part of our slate of Stan Original productions through ROMPER STOMPER and BLOOM. This new partnership with Film Victoria and the Victorian production sector is an important step in further developing the local production industry. The new Stan and Film Victoria Development Fund embodies our commitment to the continued development and production of high-end drama in Australia for a global audience.”

Applications for the Stan and Film Victoria Development Fund will be open from 14 December 2018 – 29 January 2019. Projects selected for commissioning consideration will be notified in March 2019.