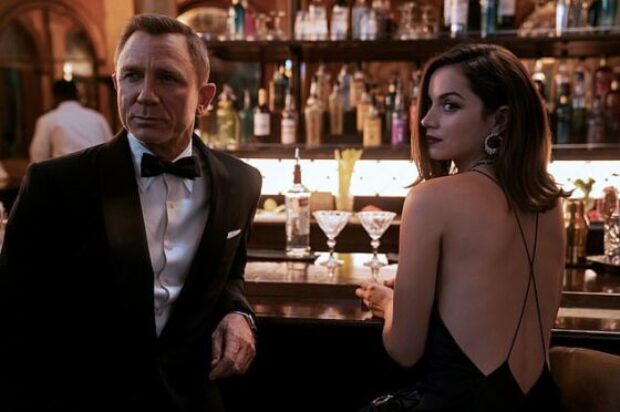 New is breaking that will no doubt be sinking news as to “No Time to Die,” the latest James Bond instalment, will be postponed until next year, the filmmakers announced Friday in US. 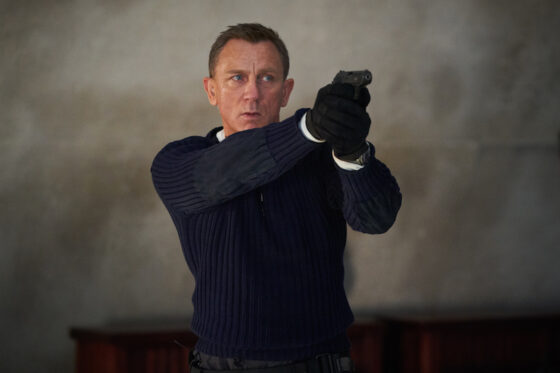 The film, starring Daniel Craig in his final stint as the agent formerly known as 007, is expected to hit theatres now on April 2, 2021, a year later than initially planned. Back in March, “No Time to Die” was the first major tentpole to shift its release date before the global health crisis caused by coronavirus could even be classified as a pandemic. After its first delay, the movie was set to premiere in the U.K. on Nov. 12 and in North America on Nov. 20 and here in Australia on Nov 12th.

“MGM, Universal and Bond producers, Michael G Wilson and Barbara Broccoli, today announced the release of ‘No Time To Die,’ the 25th film in the James Bond series, will be delayed until 2 April in order to be seen by a worldwide theatrical audience,” the filmmakers said in a statement. “We understand the delay will be disappointing to our fans but we now look forward to sharing ‘No Time To Die’ next year.” 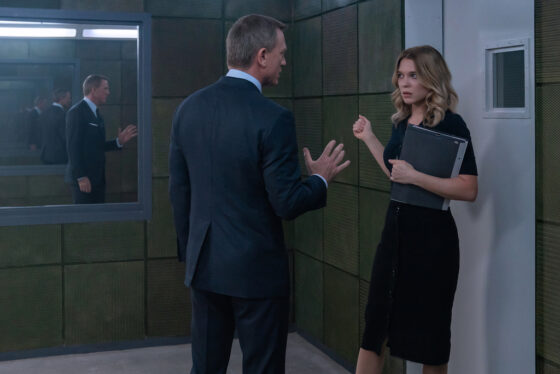 Due to fact that numerous movies were shuffled around in the wake of “Tenet’s” U.S. box office performance in September. But industry experts suggested the release date for “No Time to Die” might not waiver because the Bond franchise relies heavily on international ticket sales — and overseas cinemas have seen a stronger return to theaters compared to domestic venues. Yet the decision to move the upcoming Bond entry into next year is not entirely surprising considering coronavirus cases in Europe have started to rise again and New York and Los Angeles, the two biggest U.S. markets, remain closed.

“No Time to Die” carries a huge production budget over $200 million and cost millions more to promote. The studio reportedly lost millions when it shelved the movie earlier in 2020. Given Bond’s global appeal, the sequel’s backers wanted to wait until audiences across the world felt safe returning to theaters to have a chance at turning a profit.

The delay is another major blow to theaters. Without “No Time to Die,” Pixar’s “Soul” on Nov. 20 is the next big movie slated for theatrical release. However, there are rumblings that Disney will move the animated adventure and possibly even put it on Disney Plus, the studio’s subscription streaming service. Two Warner Bros. titles, “Wonder Woman 1984” and “Dune,” are still set for December, though there’s a chance those could be postponed again as well.