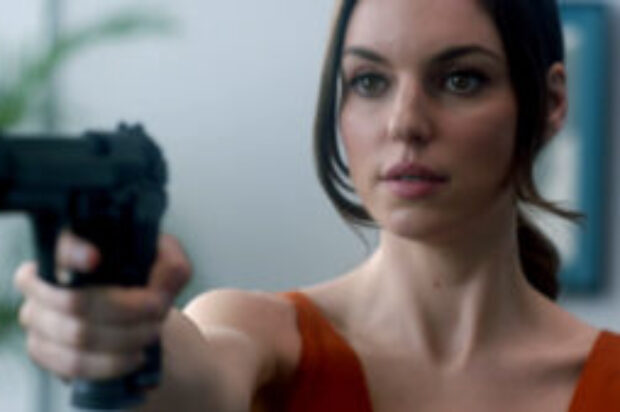 101 Films International, a member of the Amcomri Media Group, has secured international rights for a range of brand-new films at the inaugural Virtual Marché du Film which kicks off next week.

Take Back starring Mickey Rourke (The Wrestler), Michael Jai White (Black Dynamite) and James Russo (Django Unchained) will commence principal photography in early July. Directed by Christian Sesma (Vigilante Diaries) and written by Zach Zerries (Black Magic), Take Back sees Sara and Brian living the perfect small-town life when a mysterious stranger from Sara’s secret past kidnaps their daughter and they must now race to save her life. Take Back is produced in the US by Mike Hatton and edited by Eric Potter.

101 Films International has also secured international rights for Sci-Fi interactive thriller, The Complex – Lockdown, produced by John Giwa-Imu (The Machine) and Jade Alexander (After Death). With choose-your-own-path game play, viewers’ actions and their relationship with other characters will lead them to one of eight suspenseful endings.

The Complex – Lockdown stars Katie Dickie (Vincent), Michelle Mylett (Letterkenny) and Al Weaver (Doom). After being tasked with saving the life of a potential bio-weapons terrorist, two London scientists find themselves in a locked-down laboratory with time – and air – running out. This timely film is written by Lynn Renee Maxcy (The Handmaid’s Tale) and directed by Paul Raschid (White Chamber).

Eoghan Burke, VP of International Sales, 101 Films International commented, “We are extremely pleased to have acquired these exceptional feature films to share with our clients during the Marché du Film, and very much look forward to connecting with them at this debut event.”