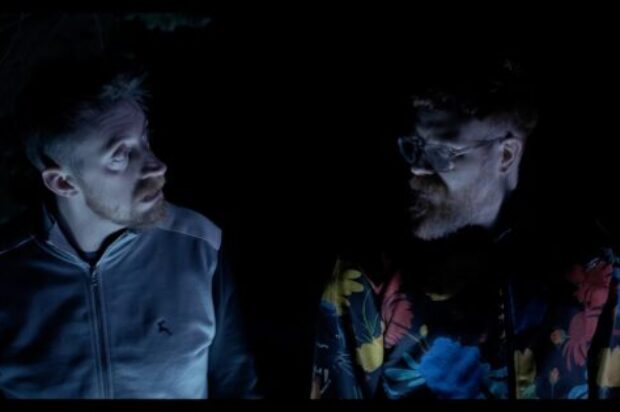 BAD THINGS IN THE MIDDLE OF NOWHERE AT AFM

Sales firm 101 Films International, an Amcomri Entertainment company,will be offering brand new comedy horror Bad Things in the Middle of Nowhere for the first time at AFM this week.

Currently in post-production and set to deliver in November 2022, Bad Things in the Middle of Nowhere sees a group of criminals lay low in the remote Irish countryside after pulling off an audacious robbery. As they plan their escape, they quickly realise the robbery will be the last thing to go right for them.

Filmed on location in Wexford, Ireland the movie is a fast-moving hybrid combining comedy moments with horror in a tense and gripping narrative.

A co-production between Red Robot Films and 101 Films International, the film is written by Garry Walsh (Abe’s Story, Older Than Ireland) and Bryan Walsh (Common People) and produced by Dean Weymes (Common People, Pulling with My Parents). Dublin based award-winning writer, director and producer Garry Walsh also directs the film which stars one of Ireland’s foremost film, TV and theatre actors Owen Roe (Penny Dreadful, Vikings), Louise Bourke (Let the Wrong One In) and Joseph McGucken (The Doireann Project).

Eoghan Burke, VP of International Sales at 101 Films International said, “We are very pleased to be back at AFM with a line-up of strong independent movies. Bad Things in the Middle of Nowhere really fits the 101 Films International DNA – it is hugely entertaining, a little quirky and extremely well-produced with a strong cast and storyline. We have high hopes for this title at the market.”

Dean Weymes, founder of Red Robot Films said “We’re very excited about this partnership with 101 Films International. We strongly believe they match our ambition with our hopes for Bad Things in the Middle of Nowhere and look forward to getting eyes on this film we’re immensely proud of.”

In Dublin, Ireland, a highly prominent crime family have been the target of a high-profile robbery by four assailants. After successfully completing the robbery, the four attempt to seek refuge in the countryside of Ireland. But things take a turn for the worse when two of those assailants, Dancer and Gaz, are spotted attempting to escape by Clare, the youngest sister of the family in question, and things only get worse from there. With one of the assailants missing post robbery, and suspicion beginning to grow from the police and the local neighbour Sadie, things begin to spiral out of control for the group in the most unexpected of ways.