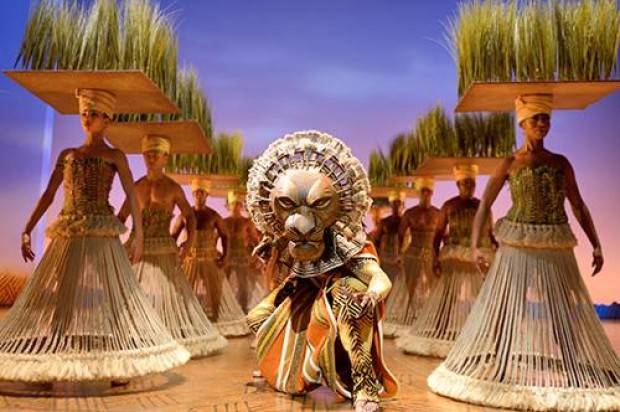 THE LION KING will play in the Lyric Theatre, Queensland Performing Arts Centre (QPAC) until Sunday 25 January 2015, making it the longest running show at QPAC in over a decade.
Director Julie Taymor’s vision of the African savannah comes to life in this locally-crafted production, featuring the most multicultural cast of any Australian-produced stage musical to date.
This Australian production is the tenth production of THE LION KING running concurrently around the world, with shows on Broadway and on tour across North America, Tokyo and on tour in Japan, in London’s West End and on tour throughout the UK, and in Hamburg, Madrid, Sao Paolo and now Brisbane.

James Thane, Vice President, Managing Director, Disney Theatrical Productions, Australia & New Zealand said today,
“Since announcing the Brisbane engagement in March, we have been overwhelmed and humbled by the tremendous enthusiasm for Disney’s THE LION KING. Way beyond any expectations, the show will open with the largest advance box office in the history of the Lyric Theatre.

This is a must see show it leaves one feeling amazed and memorised by the whole performance.The standing ovation was felt by all who were present. The story telling and songs and creators, and the magic of the stage design and dance with all the costumes and art design. WOW WOW WOW TO LION KING.
Don’t delay if you can get ticket and we have still some on hand for sale with our group booking for December 14th at HUSH HUSH BIZ https://hushhushbiz.com/hush-hush-biz-events-tickets-to-loin-king-qpac/ 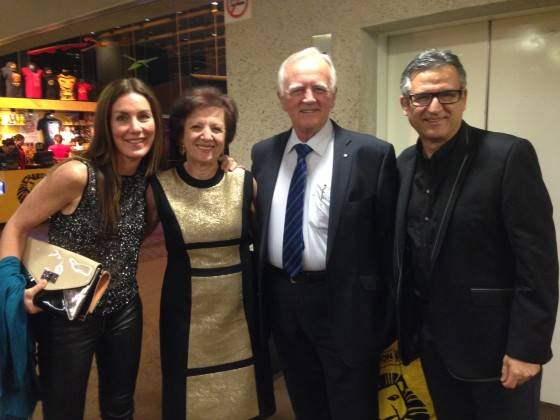