actors on stage awards theatre 2018 Events Helpmann Awards. stage sound by Caroline Russo | on June 18, 2018 | 0 comments | in Entertainment | Like it 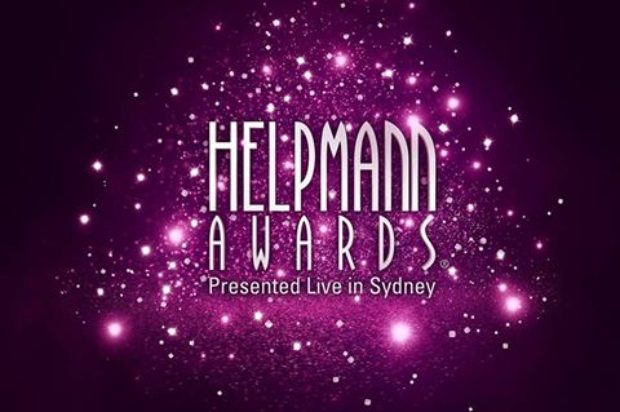 Live Performance Australia (LPA) today announced the Nominees in the 42 categories of the Helpmann Awards at simultaneous events in Adelaide, Brisbane, Melbourne, Perth and Sydney.

Also announced on the night was the Best Special Event Award, presented to Melbourne International Arts Festival for Taylor Mac: A 24-Decade History of Popular Music. Co-commissioned by the Festival, Taylor Mac’s mission was to chart a complete social history of the United States through the music that scored its rebellions and revolution, triumphs and tragedies: across four six-hour marathons of staggering scale, covering one decade per hour. 150 local and international artists worked with Taylor Mac’s team to pull off this queer retelling of history, at a time when the lives of Australia’s LGBTIQ+ community were under the spotlight.

This year, the winners of the 2018 Helpmann Awards will be announced at two events over two nights. This exciting step in the development of the Helpmanns follows the same model and process adopted by many major international awards ceremonies.

Act I, on Sunday 15 July at Sydney Town Hall, will be a sit down event at cocktail hour celebrating the very best creative, designer and supporting roles. It will also include Awards for Best Presentation for Children and the Best Regional Touring Production. This industry insider event will include sensational performances and be hosted by celebrated broadcaster, director, producer, actor, advisor and artistic director Rhoda Roberts AM and Michael Lynch CBE AO, one of Australia’s most experienced and internationally renowned Arts Administrators.

LPA Chief Executive Evelyn Richardson said, “We are delighted this year to present our 42 Awards over two exciting nights. Two shorter shows enables us to better highlight the artistry and excellence in our dynamic live performance industry. Over the past 18 years the Helpmann Awards have received nearly 11,000 entries and announced over 2,750 Nominees which highlights the scale of the live performance industry enjoyed by 18.4 million people each year in Australia.”

The Helpmann Awards are supported by the NSW Government, via its tourism and major events agency, Destination NSW.

Tickets for the 18th annual Helpmann Awards are now on sale via Ticketmaster.

A Black Tie event, celebrating all live performance genres along with the 2017 Centenary JC Williamson and Sue Nattrass Awards.
Capitol Theatre 8pm,
staged on the set of Priscilla Queen of the Desert, The Musical
Red Carpet 6 – 7.30pm
After Party 10pm – 1am Sydney Town Hall