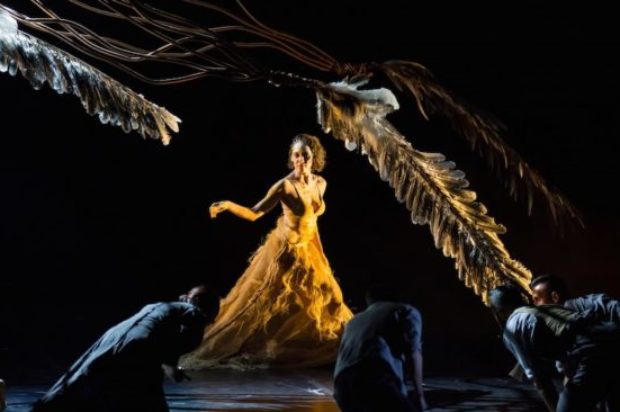 This year, for the very first time, 43 Helpmann Awards are being presented across two nights and two events in Sydney. 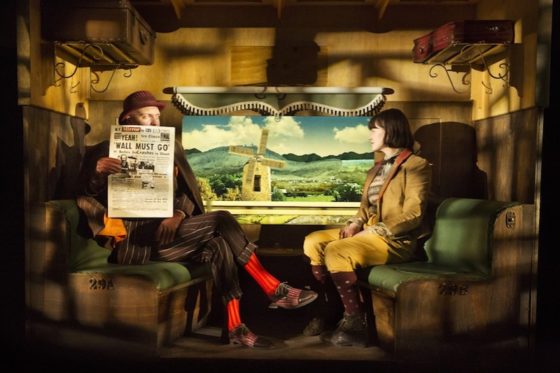 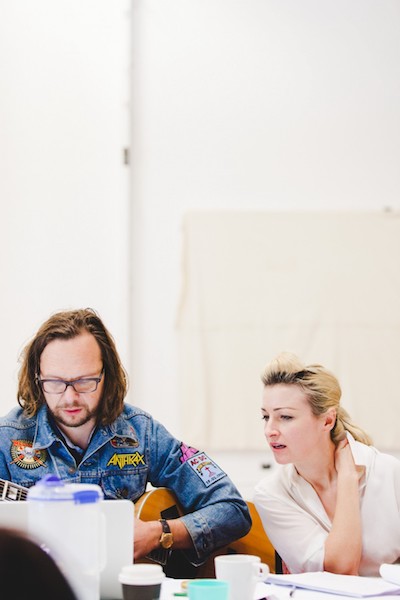 The Helpmann Awards were established in 2001 by Live Performance Australia (LPA). Chief Executive of LPA, Evelyn Richardson said “We are delighted this year to present 43 Awards over two exciting nights. Two shorter shows enables us to better highlight the artistry and excellence in our dynamic live performance industry. Over the past 18 years the Helpmann Awards have received nearly 11,000 entries and announced over 2,750 nominees which highlights the scale of the live performance industry enjoyed by 18.4 million people each year in Australia”. 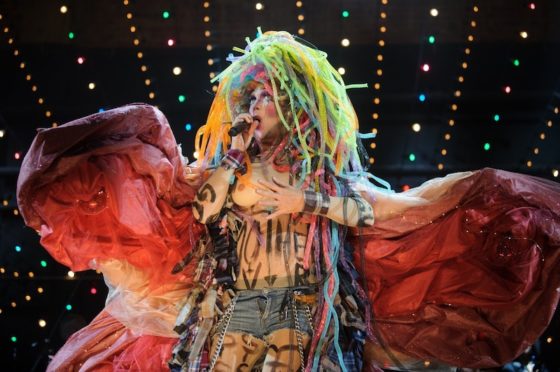 The 2018 Helpmann Awards are supported by the NSW Government, via its tourism and major events agency, Destination NSW.

Best Presentation for Children Emil And The Detectives — Slingsby

Best Direction Of A Play Sarah Goodes — The Children

Best Female Actor In A Play Pamela Rabe — The Children