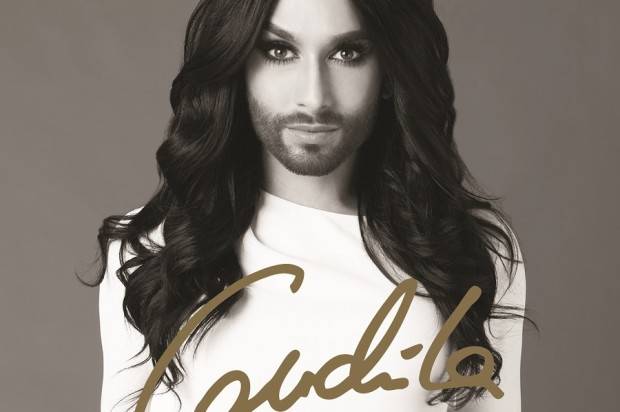 CONCHITA: THE DEBUT ALBUM FROM CONCHITA WURST WILL BE RELEASED ON MAY 15TH

Sony Music Entertainment Australia is incredibly excited to announce that Austrian superstar CONCHITA WURST, the winner of 2014’s Eurovision Song Contest, will visit Australia for a promotional tour next week. Her debut album simply titled CONCHITA, which features her current single ‘You Are Unstoppable’, will be on sale from May 15th and is available for pre-order now.

From April 30th, Conchita will be in Australia to support the album release and ‘You Are Unstoppable’, which will include her attendance at the 2015 TV Week Logie Awards in Melbourne on May 3rd. The video for ‘You Are Unstoppable’ has just premiered at 5:00pm AEST today.

“I am beyond excited, because I haven’t been to Australia before and I am sure I am going to love it. I am really looking forward to see my Australian fans.” – Conchita Wurst 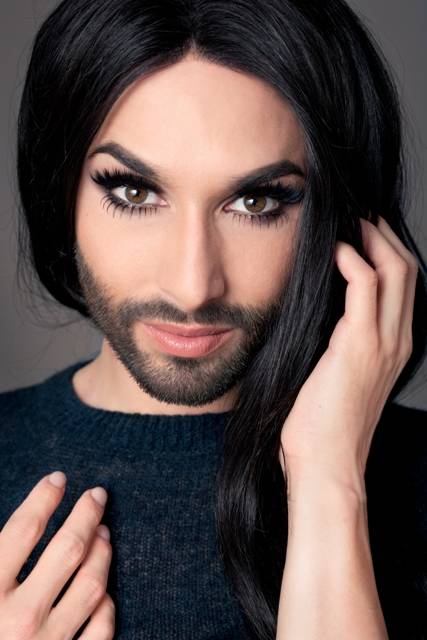 From power ballads to dance floor fillers, from Swing to Pop, Conchita Wurst shows the full range of her talents on her debut album. Besides her Eurovision winning single ‘Rise Like A Phoenix’, ‘Heroes’ and current single ‘You Are Unstoppable’, the album holds many gems for her fans to explore: Songs like ‘Colours Of Your Love’ and ‘Firestorm’ with their driving beats, the oriental influences on ‘Out Of Body Experience’, while ‘Where Have All The Good Men Gone’ boasts a swinging brass section, and fans of spectacular ballads will enjoy ‘Pure’.

“This album is very close to my heart,” says Conchita Wurst, “because this is my first solo album and therefore this is extremely thrilling and exciting.” The album’s musical range was very important to the singer: “I am delighted that the album has become so colourful and multifaceted. All my favourite musical genres have found their way onto the album. CONCHITA covers all the bases, from dramatic ballads to dance tracks.”
   
After her victory in Copenhagen in May 2014, Conchita Wurst now tops off a successful and turbulent year with her new longplayer. Her fans have always been at her side, including while on Jean Paul Gaultier’s runway, the red carpet of the Golden Globe Awards, or at the Amadeus Austrian Music Awards 2015, where she won three awards (Female Artist of the Year, Song of the Year – ‘Rise Like a Phoenix’, Video of the Year – ‘Heroes’).

Conchita knew instantly who she dedicates her album to: “First and foremost, I dedicate this album to my fans who supported me throughout this entire last year and I hope they like it just as much as I do.”

The album CONCHITA will be available to purchase from May 15th.

1. You Are Unstoppable
2. Up For Air
3. Put That Fire Out
4. Colours Of Your Love
5. Out Of Body Experience
6. Where Have All The Good Men Gone 7. Somebody To Love
8. Firestorm
9. Pure
10. Heroes
11. RiseLikeAPhoenix
12. TheOtherSideOfMe