WE ARE NOT A GENERATION OF BYSTANDERS: GLOBAL CITIZENS UNITE IN RALLYING CRY TO ACHIEVE GLOBAL GOALS. WORLD LEADERS RESPOND.

On Saturday, September 26, the 2015 Global Citizen Festival was held on the Great Lawn of New York’s Central Park. The Festival saw world and business leaders come together to commit to the newly launched Global Goals for Sustainable Development. It featured performances by Pearl Jam, Beyoncé, Ed Sheeran and Coldplay, with special performances from Ariana Grande, Common, Tori Kelly, and Sunidhi Chauhan. The 2015 Global Citizen Festival coincided with the new Global Goals for Sustainable Development, adopted by 193 countries at the United Nations on Friday, September 25. Approximately 60,000 global citizens attended and millions watched live throughout the day through broadcast partners MSNBC and YouTube. A one hour broadcast special based on the Global Citizen Festival will be aired in more than 70 countries in the next week.

Since 2012, the Festival has been the largest, most visible moment of a year-round movement of global citizens committed to ending extreme poverty by 2030. This movement combines the action and voices of millions of citizens, the efforts of non-profit organizations, the anthems of socially conscious artists, and the commitments of world leaders. Global citizens took more than two million actions in the months leading up to the Global Citizen Festival, leading to the 27 announcements and commitments that were made from the stage. These commitments are set to affect the lives of more than 92 million people, and will be used by global citizens to hold governments and businesses accountable to deliver on their promises in the years to come. 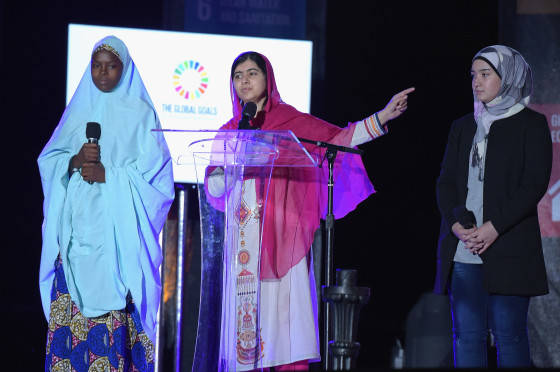 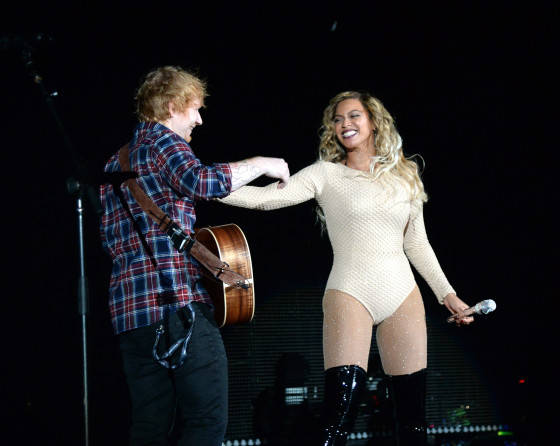 For more information about the Festival, the commitments, and how to join the movement, visit: www.globalcitizen.org.