70TH ANNIVERSARY RUSSIAN FILM FESTIVAL RUSSIAN MINISTRY OF CULTURE by Caroline Russo | on September 23, 2015 | 0 comments | in Film Festival | Like it 21 Russian films, including 18 premiere titles, will screen at the Brisbane season of the 12th Russian Resurrection Film Festival, to be held at Event Cinemas Myer Centre from 28 October to 4 November.

And in commemoration of the 70th Anniversary of Victory Day, the 2015 line-up will feature a stunning selection of new and classic war films, for which Russian cinema is internationally famed.

Battle for Sevastopol will launch the Festival’s Brisbane season. This acclaimed, Russian-Ukranian co-production is the enthralling, true-life story of Lyudmila, a young Soviet woman who joined the Red Army in 1941 to fight the Nazi invasion. She swiftly gained a reputation as one of the Soviet’s deadliest snipers, but when tragedy struck, Lyudmila was pulled out of combat to join a diplomatic delegation to the USA, where she developed an unlikely friendship.

Said Festival Director, Nicholas Maksymow, “Our 2015 line-up is particularly strong and will hopefully create a deeper understanding of Russia. Through a varied and uncompromising presentation of Russian culture, we hope to provide audiences with the diversity of voices and ideas that are present in Russian society, as showcased by our cinema which is continually evolving and developing.”

The Festival’s 2015 programme incorporates an eclectic slate of dramas, comedies and romantic fare, with highlights including Battalion, Teacha, Soulless 2, Sunstroke, The Man from our Cemetery, Yolki 1914, Divorce on a Whim and the beautiful animated features, Snow Queen 2 (3D) and Extraordinary Adventures of Serafima. For full details of this year’s line-up please refer to the Press Kit accompanying this Release.

The Russian Resurrection Film Festival receives the support of the Russian Ministry of Culture, Russkiy Mir Foundation, Event Cinemas, ACMI and Rialto Cinemas and will screen around Australia and New Zealand as follows: 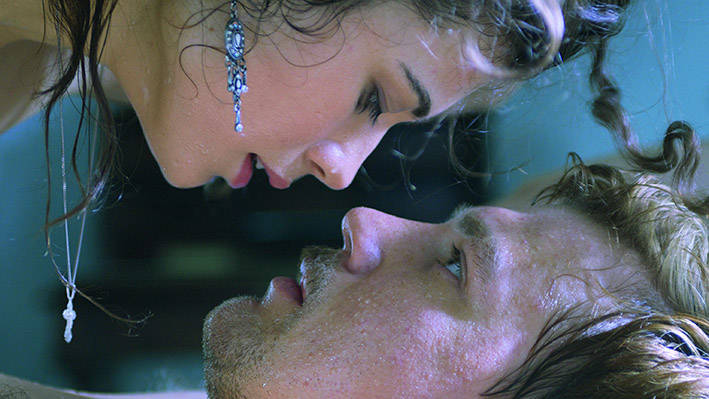