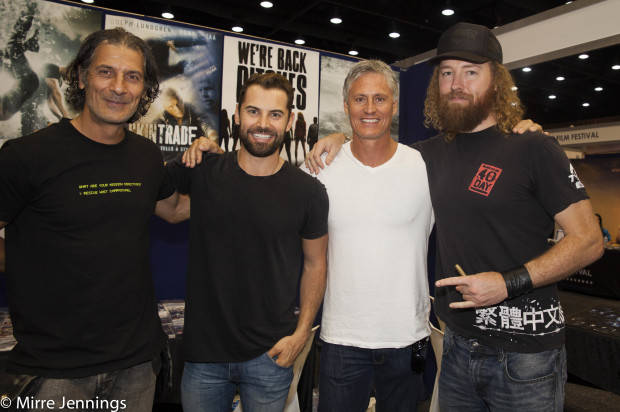 Supanova Pop Culture Expo has just hit the Gold Coast. The expo went across 3 days from the 17th – 19th of April at the Gold Coast Convention and Exhibition Centre.

Supanova Pop Culture Expo has been a supa-star event since 2000. The expo allows the public to come face to face with pop culture celebrities and the creative talent that inspire their imaginary worlds under one big roof.

Over the weekend thousands gathered dressed up as their favourite sci-fi character, comic book character, animated cartoon character and/or superhero the possibilities were endless. Overall resulting in a cosplay (cos-tume role-play) extravaganza.

Celebrity sightings of actors such as Bob Morley (Home & Away, Neighbours, The 100) and Manu Bennett (The Hobbit, Arrow) to name of few, filled the Supa-nova expo with utter excitement. Fans jumped at the opportunity for a meet and greet/photos with these celebrity guests.

Check out the photos below to see some of the SUPA action that was had! 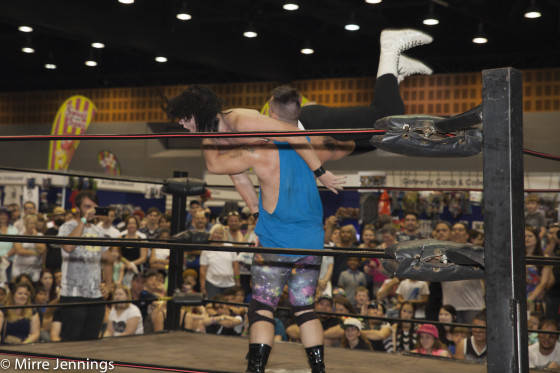 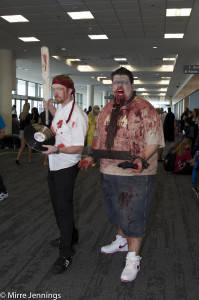