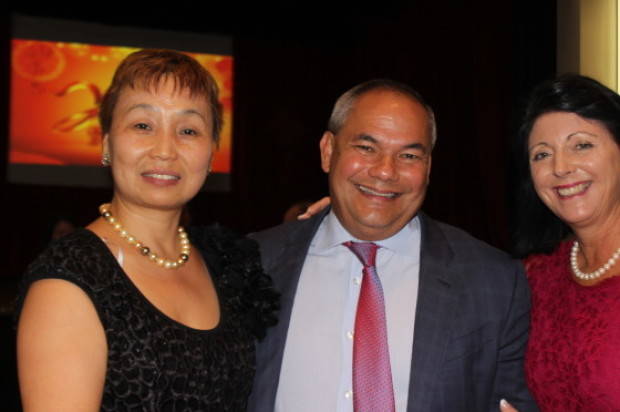 The Gold Coast Chinese Club Ceo Ted Fong, celebrated with leading sponsors “Wanda Group” and RDG, along with Australian China Chamber of CEO’S, Commonwealth bank and SCH, MBA lawyers who joined forces to bring together an amazing night that brought in top notch entertainment from China from Sichuan arranged by creative director Anglina Cheung, at the Sharks Event Centre on 12th February.
The evening had many guests and Mayor Tom Tate lead the list along with Minister John-Paul Langbroek,and the Mayor of Logan Pam Parker with other government heads in State. Representatives of Consulate-General Of The People’s Republic Of China were among many other VIP guests invited to celebrate the event and bring in the year of the Monkey.
The charity of the night was Gold Coast Hospital foundation which raised funds through generous donations that were auctioned on the night. 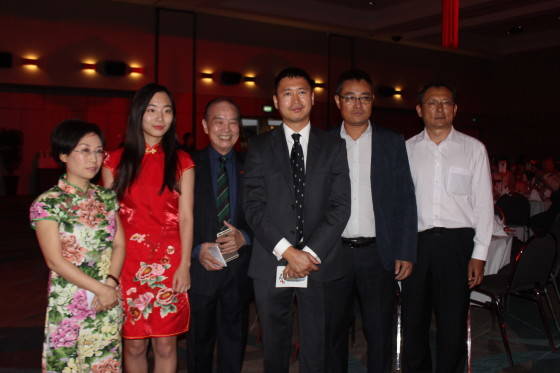 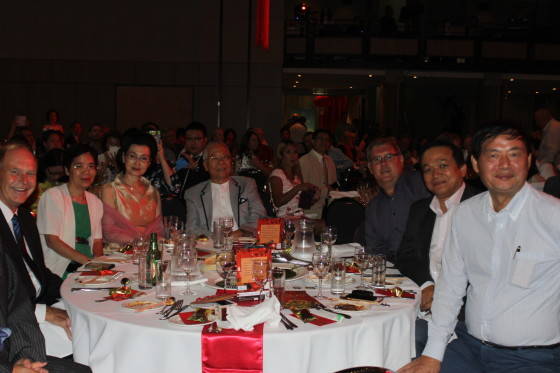 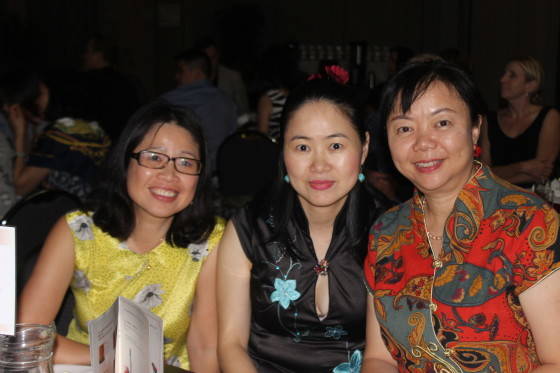 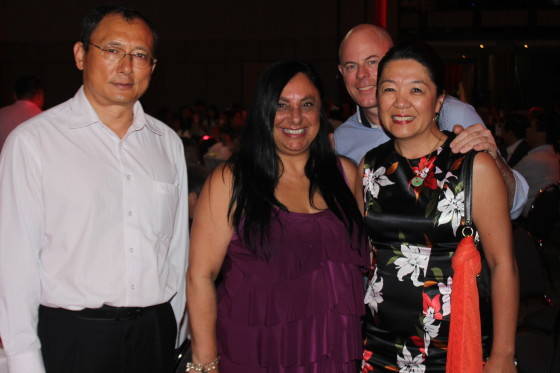 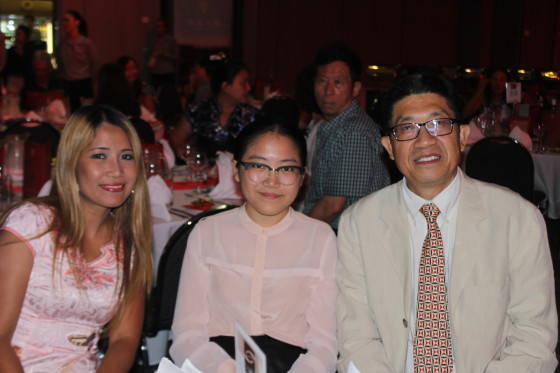 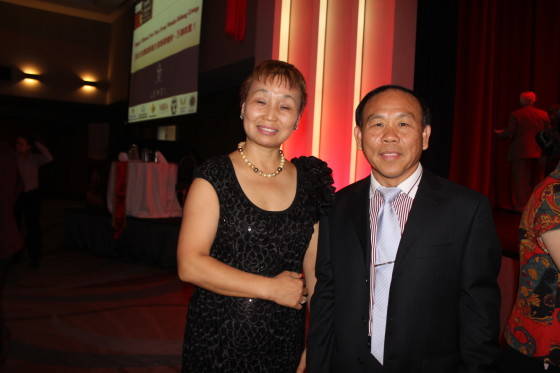 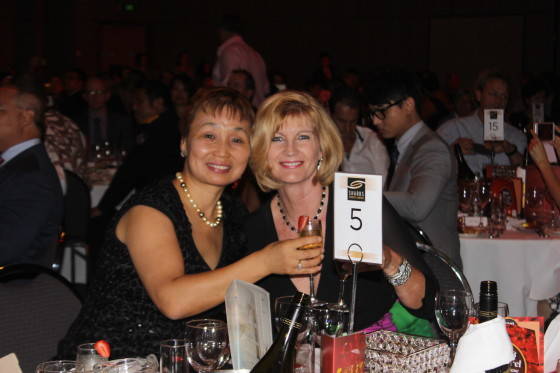 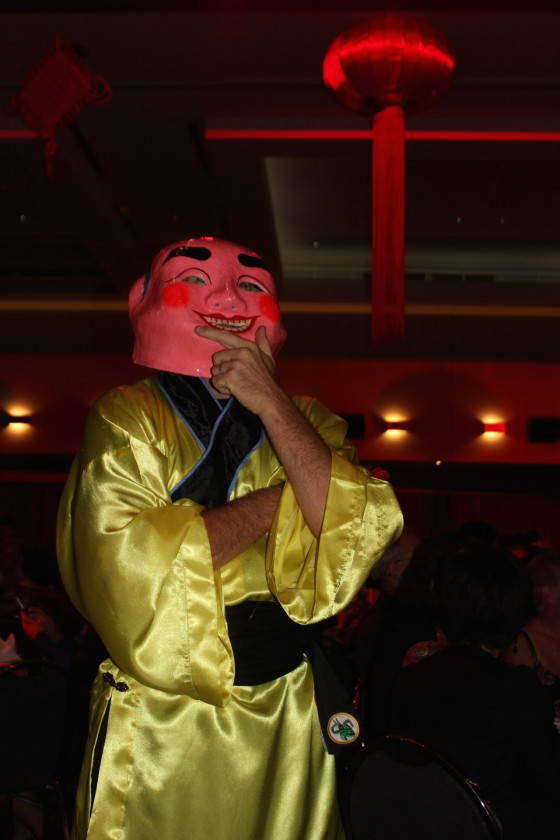 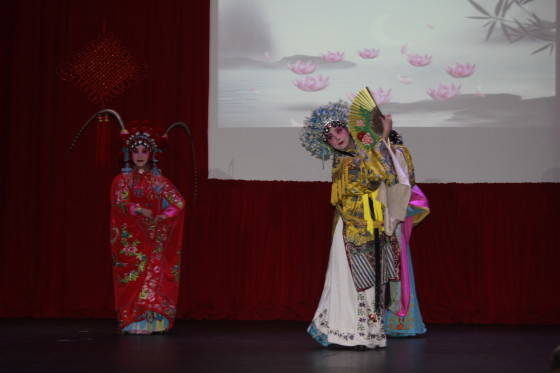 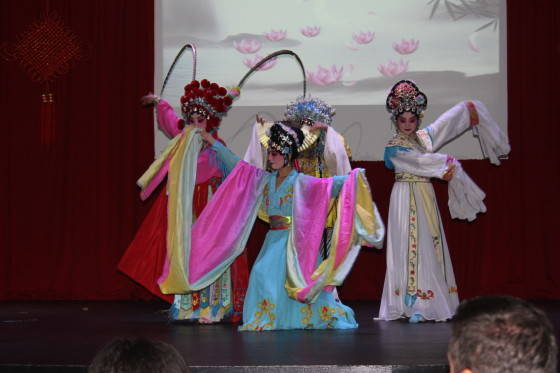 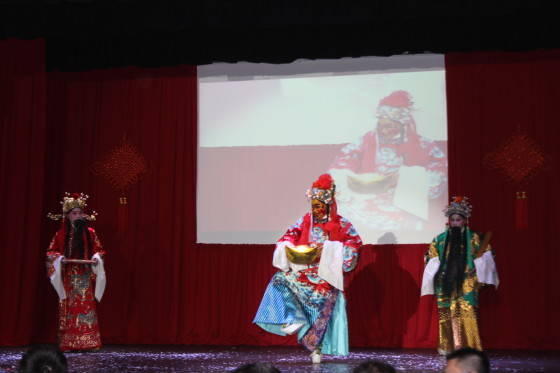 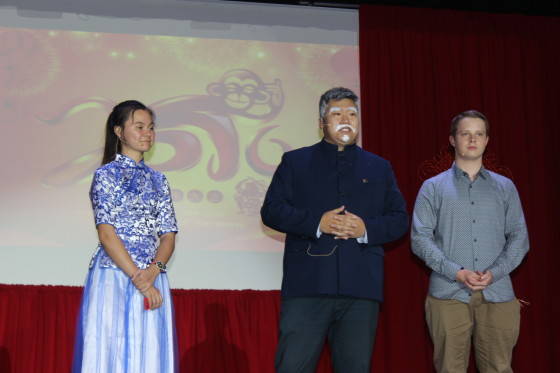 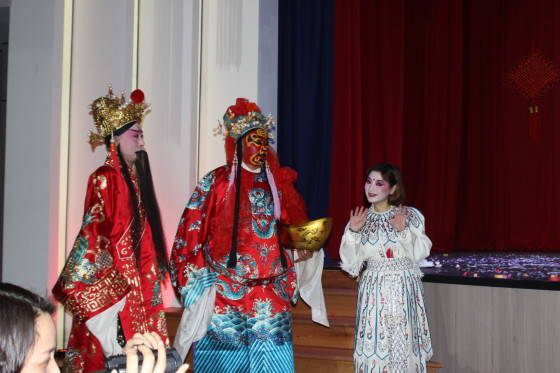 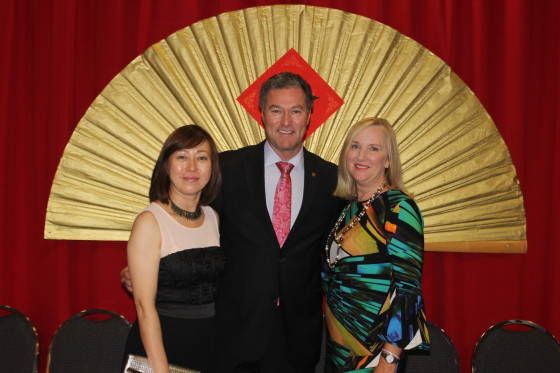