BBMAs bilboard music dick clark productions FOXTEL recording artist by Caroline Russo | on May 13, 2017 | 0 comments | in FOXTEL | Like it 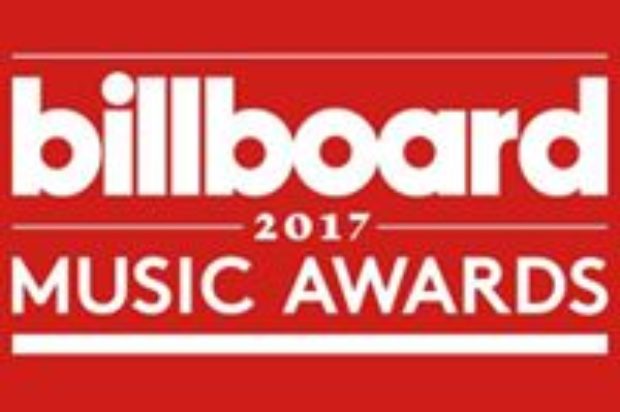 Céline Dion, seven-time Billboard Music Award-winning artist and current Las Vegas resident, will perform her colossal hit “My Heart Will Go On”. This year marks the 20th anniversary of the emotional and powerful ballad, which became the anthem of one of the top-grossing films of all-time, Titanic. “My Heart Will Go On” received numerous accolades as well as an Academy Award and Golden Globe Award, and reached No. 1 in several countries including Australia.

Cher, the Oscar-winning pop music legend and three-time Billboard Music Awards winner, will be honored with the prestigious ICON Award at the 2017 Billboard Music Awards. One of the most dominant figures in music and entertainment for more than six decades, Cher became the first artist to have a No. 1 single on a Billboard chart in each decade from the 1960s to the 2010s. As part of her appearance, Cher will perform her chart-topping 1998 single “Believe” marking Cher’s first awards show performance in over 15 years.

Billboard Music Awards nominees are based on key fan interactions with music, including album and digital songs sales, streaming, radio airplay, touring and social engagement. These measurements are tracked year-round by Billboard and its data partners, including Nielsen Music and Next Big Sound. The awards are based on the reporting period of March 18, 2016 through March 16, 2017. Since 1940, the Billboard charts have been the go-to guide for ranking the popularity of songs and albums, and are the ultimate measure of success in music.

For additional information and a full list of nominees visit www.billboardmusicawards.com or check out the Billboard hub at www.billboard.com/bbma.