arts Brisbane Festival Culture Festival Minister for the Arts Leeanne Enoch QUEENSLAND riverfire by Caroline Russo | on July 6, 2018 | 0 comments | in arts | Like it 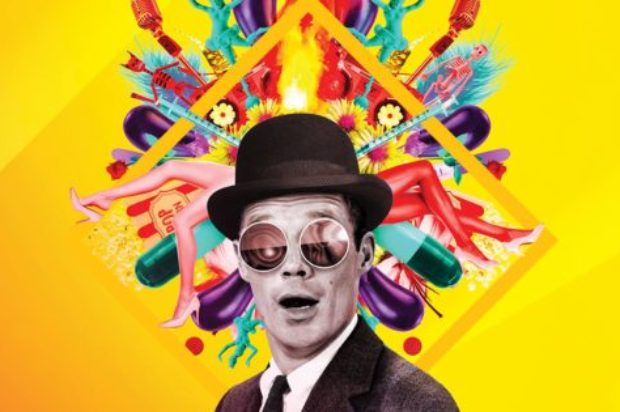 Queensland’s finest performing arts companies and some of the world’s best international artists will light up Brisbane as part of the 2018 Brisbane Festival (8-29 September).

Minister for the Arts Leeanne Enoch said she was excited about this year’s festival program as the event continues to evolve into one of Australia’s top arts experiences.

“Brisbane is in for a treat with Brisbane Festival 2018 set to deliver incredible arts and cultural events over three weeks, including eight world premieres – two exclusive to Brisbane – as well as hundreds of other ticketed performances and free events,” Ms Enoch said.

“Brisbane Festival goes from strength to strength each year, and has firmly positioned itself as a major drawcard for our city – now reaching a total audience of approximately one-million people.

“Through Arts Queensland, the Palaszczuk Government is proud to be a major supporter of Brisbane Festival – part of our continued commitment to grow our state’s reputation as a leading arts and cultural destination.

“Our investment also supports Queensland artists and arts workers, with this year’s festival engaging around 1,079 arts workers and artists, including 300 volunteers.

“Students from Brisbane-based Aboriginal Centre for Performing Arts will also form part of a gospel choir in the musical performance Struggle with Glory.

“International production Peter Grimes will see Opera Queensland and the Queensland Symphony Orchestra come together with a concert starring Australian tenor Stuart Skelton and featuring 140 performers on stage at QPAC.

“This year’s program will also see a brand new visual show, ‘City of Light: The Story of Maiwar’ which tells the story of how Maiwar, the traditional name of the Brisbane River, was created.

“For three weeks our much-loved festival hubs will return, with Treasury Brisbane Arcadia and Theatre Republic uniting communities with performance, music and food.

“And of course, the iconic show-stopper, Sunsuper Riverfire, will close Brisbane Festival on Saturday 29 September, with a fireworks celebration that will light up the city.”