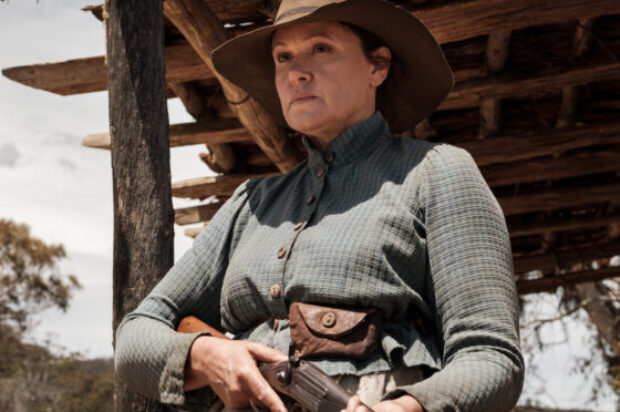 The Brisbane International Film Festival kicked off last night with one very powerful story and one of the most respected women in film Leah Purcell in her new film The Drover’s Wife: The Legend of Molly Johnson. There is no doubt that her name is the talk of the town to what she has produced on-screen.

BIFF were welcomed to open up at QPAC at the Lyric Theatre and many leaders in the film industry were there to kick off the next fortnight of films that will be spread across Brisbane cinemas.

BIFF is run by the organising body Film Fantastic and supported by Founding and Principal Sponsor Screen Queensland, together with Screen Australia and Tourism and Events Queensland.

“BIFF is a major event on Queensland’s calendar, not only for audiences eager to see amazing works from across the world but also for local filmmakers looking for a platform to share their incredible talent and an opportunity to connect with their industry,” Mr Martin said.
“I am delighted that BIFF further trains the spotlight on our homegrown talent with 22 Australian- made films and six Queensland-produced features on the program.
“Brisbane is home to a vibrant film culture and community of passionate film fans ready to celebrate the power and magic of cinema and discover new and memorable experiences.”

Sasha Close is the program manager and states that “The program includes the return of Shock Corridor to BIFF with a wild slate of cult and genre titles; the debut of Future Moves, a dedicated strand of immersive, experimental titles; and Connections, a collection of films focused on relationships: romantic, unexpected and familial.
“BIFF is delighted to present a tribute to icon Ernst Lubitsch with six essential films from his opus, complementing a showcase of bold, brave and compelling works from local filmmakers and acclaimed international storytellers.”

View the full program and purchase tickets at biff.com.au.