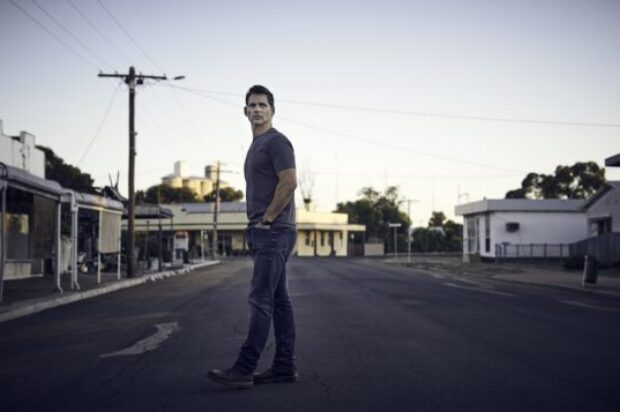 The Casting Guild of Australia has today announced the nominees in all categories for its annual CGA Awards. The only casting awards ceremony in the southern hemisphere that celebrates and recognises casting across all mediums including film, television, advertising and theatre and online content, the winners will be announced at the virtual ceremony via Facebook on Saturday 20 November.

Hosted by Lucy Durack and Eddie Perfect, the Awards seek to acknowledge and support the critical role casting directors play in bringing together great casting opportunities both on a national and international stage.

CGA President David Newman said: “If 2020 was the year of uncertainty, 2021 has proven to be a year of determination and adaptation. Despite what has been thrown at them, casting directors have managed to cast many astounding projects and make sure, despite all the difficulties, that Australian and international stories could continue to be told. We’re looking forward to celebrating these achievements at our awards this year and recognising those who have been nominated.

“We particularly want to thank the actors who have been on a very rocky roller coaster for the last 12 months; many getting roles only to lose them as they were unable to get to the shoot; actors who have spent untold days alone in quarantine – multiple times; and those who got stuck and couldn’t return home. We’re hoping the new normal will be much kinder to you moving forward.”

Best Casting in a Short Film
The Reality – Danny Long
The Stranger – Danny Long
Tough – Daisy Hicks
You and Me, Before and After – Stevie Ray

The 2021 CGA Rising Stars will also be presented on the night with recipients announced soon.

Be sure to tune into the Virtual Awards on November 20 at https://www.facebook.com/groups/cgaawards2021