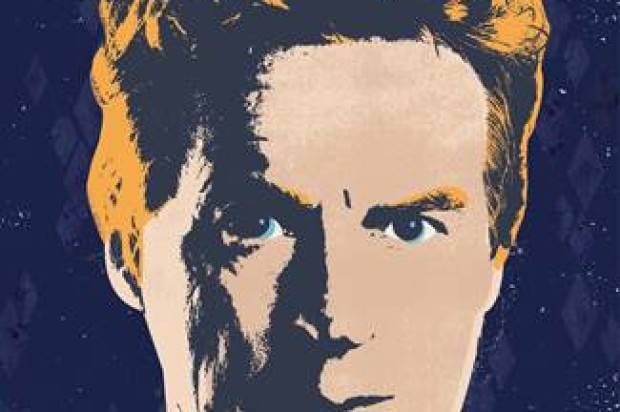 Lucky Stars is the great Don McGlashan solo album. It manages to remind of The Mutton Birds without retracing steps… an album of extraordinary depth….McGlashan’s Lucky Stars have been counted and accounted for with this album. His finest solo record so far. An evocative journey, an almost spiritual calmness guides this record’s songs, they hover – finding their own space – long after first impact.

New Zealand has long been home to some of the world’s greatest musical minds. Storytellers and lyrical painters, there is an inherent and undeniable beauty in their work. Holding his own revered position in this country’s proud music history is Don McGlashan. Enjoying over 30 years of success, both locally and internationally, McGlashan’s name and reputation is rightly deserving of its place alongside the likes of Neil and Tim Finn and Dave Dobbyn.

With five entries in APRA NZ’s 100 Best NZ Songs of All Time, 2 Silver Scroll wins (1993’s “Anchor Me” and 2006’s “Bathe in The River”) and as a founding member of iconic NZ bands Blam, Blam, Blam, The Front Lawn & The Mutton Birds, McGlashan’s CV is impressive to say the least.

In April of this year, McGlashan released “Lucky Stars” in his homeland; just his third solo album to date (after 2006’s Warm Hand and 2009’s Marvellous Year). The album has proved to be McGlashan’s most successful record since his hits with The Mutton Birds, going top five on the NZ charts, and earning much critical acclaim.

For Your Touch, with its swathe of falsetto vocals and sense of grief is the most gorgeously heart-breaking moment of the album – and possibly of McGlashan’s entire career. It’s the centrepiece of one terrific record. A personal classic. – 5 STARS, NEW ZEALAND HERALD

McGlashan started the raw material for this new album at a small beach house on the Thames Estuary, then realised them in Neil Finn’s writing room at Roundhead Studio, Auckland, with guitarist Tom Rodwell. He produced them with former Mutton Birds bandmate David Long, (who contributes some textural guitar, organ and banjo) and enlisted former Seven Sisters and current Phoenix Foundation drummer Chris O’Connor. The results are stunning.

…all the hallmarks of his singular style are in place — the spine-tingling way he moves from major to minor keys, his keenly observational eye, the thoughtfulness with which his songs are forged… No one else gets close to writing songs like that, and making them work. – METRO MAG

Lucky Stars will be released in Australia on October 30, and McGlashan has announced a short run of shows in Sydney, Canberra, Katoomba and Melbourne. Tickets on sale now

LUCKY STARS OUT OCT 30 ON ONLY BLUES MUSIC