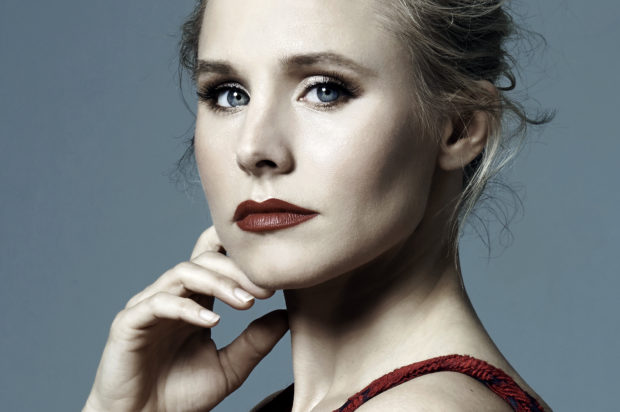 Foxtel Arts is proud to exclusively broadcast the 24th Annual Screen Actors Guild Awards LIVE next Monday January 22 at 12pm followed by an encore at 7.30pm.

Foxtel is the home to major Australian and International awards shows including Broadway’s coveted Tony Awards and the International AACTA Awards on Foxtel Arts. The channel continues to support and participate in Australia’s creative industries and arts organisations and as part of this role the channel is proud to add the Screen Actors Guild Awards® to the prestigious list of awards broadcast.

Kristen Bell (The Good Place, Frozen) will host the 24th Annual Screen Actors Guild Awards®, the first time the Awards have had a host, breaking a long-standing custom by inviting the multi-faceted actor to fill this prestigious role.

The SAG Awards, this year will honour Academy Award winning actor Morgan Freeman with a lifetime achievement award. Morgan Freeman is one of the most recognizable figures in American cinema. His works are among the most critically and commercially successful films of all time.

Another Foxtel blockbuster in the television drama category is HBO’s Game of Thrones with three nominations including ‘Outstanding Performance by an Ensemble in a Drama Series’.