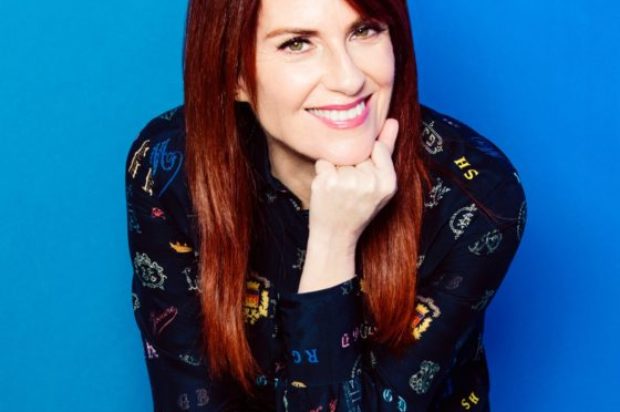 The 25th Annual Screen Actors Guild Awards® celebrate the outstanding motion picture and television performances from the previous calendar year and will broadcast LIVE on Monday January 28 at 12pm (AEDT) exclusive to Foxtel Arts followed by an encore at 7.30pm.

Multiple SAG Award and Emmy® winner Megan Mullally (Will & Grace, Why Him?) will light up the stage as host of the SAG Awards. Of the top industry honors presented to actors, only the SAG Awards are selected entirely by performers’ peers in SAG-AFTRA. The SAG Awards was the first televised awards show to acknowledge the work of union members and the first to present awards to motion picture casts and television ensembles.

Lady Gaga and Bradley Cooper’s A Star Is Born leads film nominations with four nods, including best actor for Bradley Cooper, best actress for Lady Gaga, best ensemble, and best supporting actor for Sam Elliott. BlacKkKlansman and The Favourite follow close behind, both with a trio of nods.

The Theatrical Motion Picture Nominees include Outstanding Performance by a Cast in a Motion Picture –A Star Is Born, Black Panther, Blackkklansman, Bohemian Rhapsody and Crazy Rich Asians.

Nominations for Outstanding Performance by a Female Actor in a Leading Role include Emily Blunt (Mary Poppins Returns), Glenn Close (The Wife), Olivia Colman (The Favourite), Lady Gaga (A Star Is Born) and Melissa McCarthy (Can You Ever Forgive Me?).

Margot Robbie receives her first Outstanding Performance by a Female Actor in a Supporting Role nomination for her role as Queen Elizabeth I in Mary Queen of Scots.

Nominated for Outstanding Performance by an Ensemble In A Drama Series include The Americans, Better Call Saul, The Handmaid’s Tale, Ozark and This Is Us.

For the full list of nominees please visit: https://www.sagawards.org