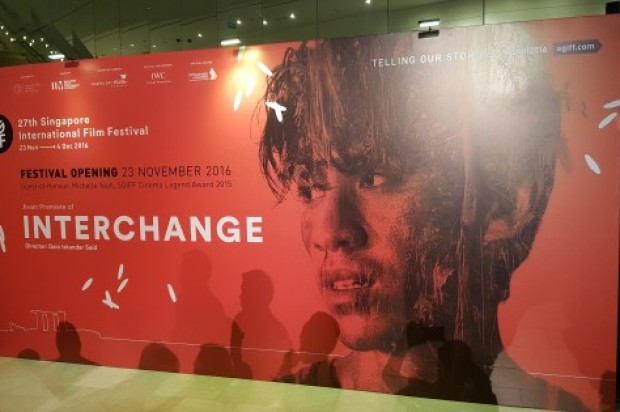 It was the opening night of the Singapore International Film Festival at the Marina Bay Sands for the Malaysian film “Interchange”directed by Dain Lakandar Said. The evening brought about VIP guests and filmmakers to help celebrate the opening night and to conclude with an after party at the art museum. Special note it was great to meet up with Michael Lake producer who was the EP of the opening film who did run Village Roadshow Studios Gold Coast. 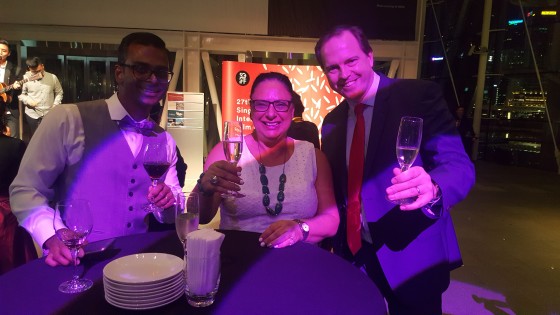