BRISBANE FILMMAKERS short films by Caroline Russo | on May 9, 2022 | 0 comments | in Film Festival | Like it 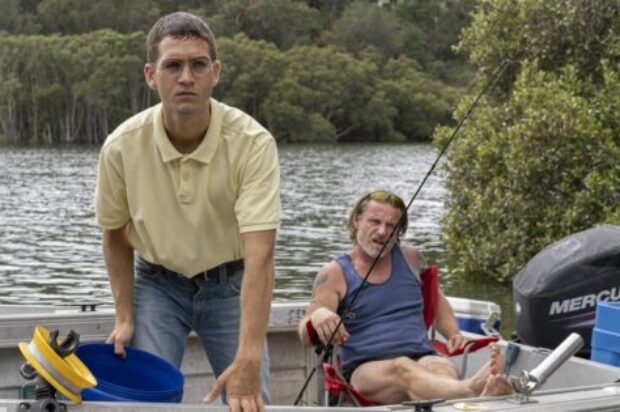 Celebrating 31 years in 2022 Flickerfest remains Australia’s leading Academy® Qualifying and BAFTA Recognised short film festival, ensuring that we continue to present A-list short film programmes recognised amongst the best in the world with films hand-picked from the festival’s record 3,200 entries!
Flickerfest, Australia’s largest Short Film Festival is excited to be returning on its National Tour to the Palace James Street Cinema in Brisbane showcasing the Best of Australian Shorts and Best of EU Showcase programmes, over 2 jam packed nights, featuring highlights from our recent Bondi festival competitions.

The short films screening are all entertaining, inspiring, award-winning and fresh from their premieres in competition at Flickerfest Bondi, giving Brisbane Flickerfest audiences a window into the hottest contemporary shorts from at home and across the world today. 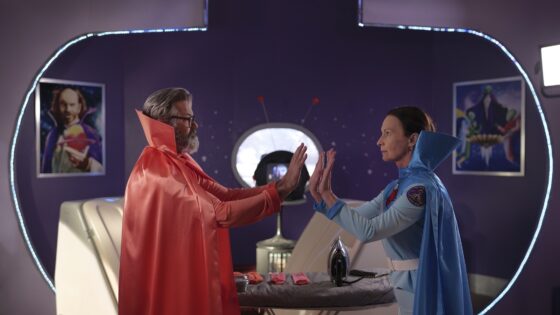 Once again the Australian programme shines a spotlight on the incredible short film talent that exists in our emerging Australian industry including four super talented Queensland filmmakers who were officially selected in Flickerfests Oscar Qualifying competition in 2022. QLD films screening on Thursday the 10th of March at 7pm in the Best of Australian Shorts programme include the fun neighbourly comedy drama ‘Stonefish’ produced, written by and starring accomplished QLD actor, George Pullar, alongside ambitious scifi ‘Beacon’ from director Anna Twomey and producer Nadya De Vos, the moving documentary ‘Lost Contact’ from Jaina Kalifa, Amelia Paxman and the delightful first nations animated short ‘Jarli’ from director Chantelle Murray and producer Ryan Greaves.
Also featured in the Best of Australian programme is ‘You And Me Before And After’ produced by Griffith University graduate Liam Heyen starring Yael Stone (Orange is The New Black) and Emily Barclay (Glitch, Baby Teeth) and quirky space comedy ‘The Home Team’ starring Paul McDermott and Tara Morice.
The ticket price includes a drink on arrival and guests will have the opportunity to meet with the local filmmakers in attendance who will introduce their films.

Then join us for a celebration of all things Euro and Flickerfest in 2022 on Friday the 13th of May at 7pm and take a trip across the world in our Best of EU Showcase, a stunning selection of incredible shorts from nine countries across the European Union. Highlights include the moving ‘Shower Boys’ from Sweden, the EU in Australia Best EU Short Film award winner at Flickerfest 2022, screening alongside the Flickerfest Special Jury Prize winner ‘A Summer Place’ from Cyprus and the moving ‘On My Mind’ from Denmark recently nominated for an Oscar For Best Live Action Short Film.