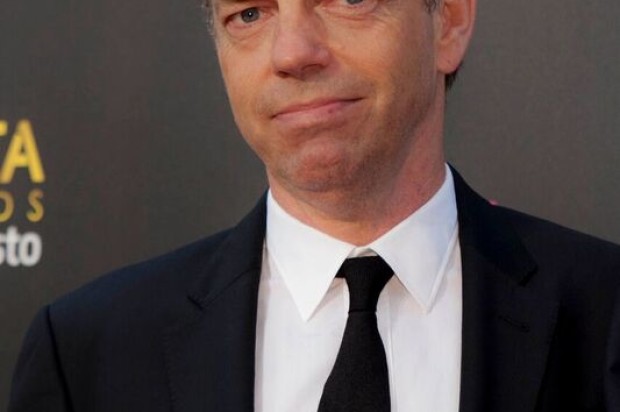 Leading the nominations is Mel Gibson’s highly-anticipated return to directing, HACKSAW RIDGE, with 13 nominations, followed closely by THE DAUGHTER with 10 nominations. In television, the most nominated productions are Mini Series’ THE BEAUTIFUL LIE (ABC), with nine nominations, and THE KETTERING INCIDENT (Foxtel – Showcase) with eight.

“This year, over 300 of Australia’s finest individual practitioners, from over 90 productions, are competing for a total of 50 Awards; this makes the 6th AACTA Awards presented by Foxtel our biggest Awards yet,” said AFI | AACTA CEO Damian Trewhella. “The Nominees announced today showcase the tremendous quality and diversity of productions that the Australian screen industry continues to create. We congratulate all the Nominees and look forward to celebrating their fine achievements this December at the 6th AACTA Awards presented by Foxtel in Sydney.”

THE 6TH AACTA AWARDS PRESENTED BY FOXTEL
Following the success of AACTA’s Principal Partnership with Presto for the 5th AACTA Awards and Foxtel’s acquisition of Seven West Media’s interest in the joint venture Australian streaming service, AACTA is delighted to announce that through the transition Foxtel will continue with the second year of partnership.
“Foxtel has been an invaluable partner of the AACTA Awards for many years. Foxtel’s additional support, as a producer and promoter of strong Australian content and as a leader in the Australian screen industry, is a further endorsement for the Awards and for the pursuit of excellence in the Australian industry as a whole,” said AFI | AACTA CEO Damian Trewhella.
“Foxtel is proud to be the new presenting partner for the 6th AACTA Awards, further cementing the company’s commitment to developing, promoting and celebrating the Australian film and television community,” said Foxtel Executive Director of Television Brian Walsh. “In affiliation with ASTRA (Australian Subscription Television and Radio Association) we are thrilled to add to our ongoing sponsorship and look forward to this year’s Awards and the new categories that will honour many across subscription television. At Foxtel we are firmly committed to producing a wide range of local content for our subscribers and with our partners AACTA and ASTRA we together champion the calibre and recognition of the vibrant Australian film and television industry.”
The winners of the 6th AACTA Awards presented by Foxtel will be announced across two major events in Sydney at The Star Event Centre:
 The 6th AACTA Awards presented by Foxtel | Industry Luncheon presented by Blue Post on Monday 5 December, and
 The 6th AACTA Awards presented by Foxtel | Ceremony & Official After Party on Wednesday 7 December, and televised on Channel 7 with an encore screening on Foxtel.