Actor Chris Hemsworth who is listed as one of the highest paid in film industry who has just done a wrap this month of Thor the 3 instalment on the Marvel franchise that was filmed on the Gold Coast this year.
Plans have been submitted that he is now about to demolish his lavish Broken Head home and rebuild at a cost of some $8 million as reports have come in today from News limited.

The actor has 4.2-hectare Seven Mile Beach Road property he shares with his wife, Elsa Pataky, and three children.

News Limited newspapers have reported that the pair plan to completely demolish the home they bought for $7 million in 2014, which itself was built as recently as 2003. 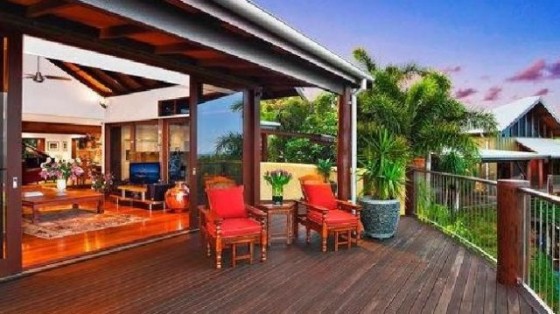