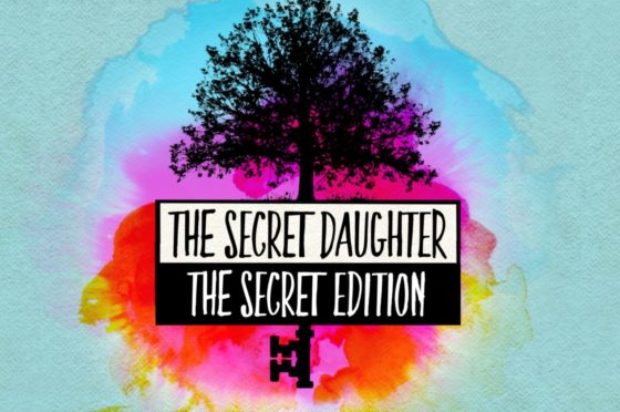 Australia’s most loved secret daughter, Jessica Mauboy today releases THE SECRET DAUGHTER – THE SECRET EDITION. The album contains more of the greatest songs of all time with one of the greatest Aussie Artists of our time and is available through Sony Music Entertainment Australia.

2016 saw ARIA and ACCTA-winner, singer, songwriter & actress Jessica Mauboy appear in her first major TV role, playing the likeable Billie in the hit show, The Secret Daughter. 2017 will once again see Jessica return for Series 2 in this contemporary family drama produced by Screentime for the Seven Network.

As one of Australia’s most exceptional entertainers, Jessica has earned praise and admiration during her time in the spotlight, delivering multiple hit singles & albums, 17 ARIA Award nominations, 2x ARIA Awards as well as performing for Barack Obama and Oprah Winfrey! 2017 also sees Jessica as the Official ambassador for Fox Sports dedicated Fox League Channel.

Jessica will be hitting the road at the end of the month for her All The Hits Live Australian tour, performing all your favourites from The Secret Daughter, The Sapphires and all her hits. Book now at Ticketek.

ALL THE HITS LIVE TOUR DATES:

For all ticketing information, head to www.ticketek.com.au.