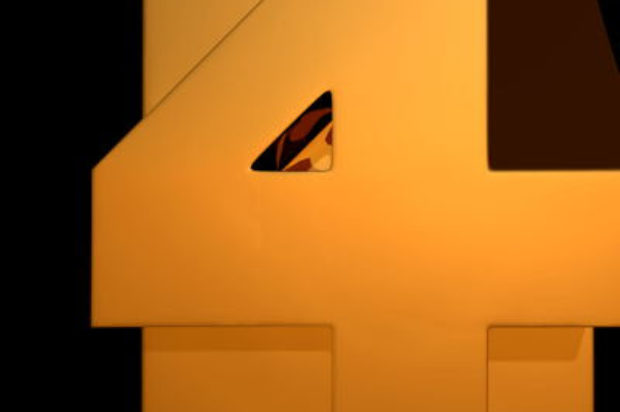 The ABC is proud to congratulate its 2018 Logie Awards winners, across drama, comedy, factual and current affairs programs.

The 60th TV Week Logie Awards, held on the Gold Coast last night, recognised the ABC’s role as the independent source of Australian conversations, culture and stories, free for all Australians.

“Congratulations to our Logies winners and to all our nominees for helping to provide distinctive programs of relevance and value to the public. 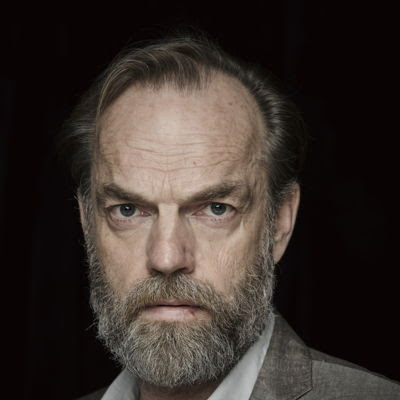 “The ABC is dedicated to delivering original Australian content and Australian voices every day, all over the country.

“The Logie Awards winners exemplify the rich diversity and depth of programs across the ABC that inform, educate and entertain Australians.”

Hugo Weaving won the Silver Logie for Most Outstanding Actor for Seven Types of Ambiguity, the ABC’s complex and finely-detailed drama series. 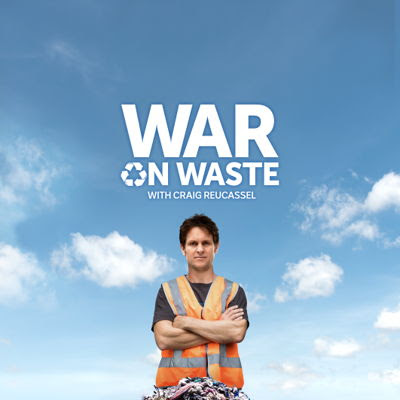 The ABC’s landmark investigative program Four Corners won Most Outstanding News Coverage or Public Affairs Report for “The Siege”, a forensic examination of the police response to the Lindt Café hostage situation in 2014.

War on Waste won the Logie for Most Outstanding Factual or Documentary Program, recognizing the ABC’s capacity to spark national conversations and social change that impacts the daily lives of Australians. The distinctively ABC series returns for a second series on 24 July, to tackle e-waste and plastic water bottles and straws.