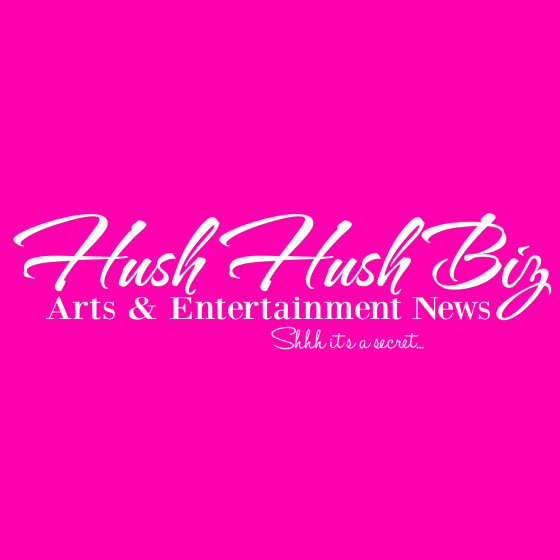 SYDNEY, 17 September 2014 – The Australian Academy of Cinema and Television Arts (AACTA) today launched the program for the 4th AACTA Awards Screenings, showcasing the finest contemporary films competing in the nation’s top screen Awards, the AACTAs.
The AACTA Awards Screenings bring Australia’s leading screen professionals together with screen enthusiasts to discuss and judge the Feature Films, Short Films and Feature Length Documentaries competing for an Award.
AACTA today announced that a total of 25 Feature Films will compete for an AACTA Award this year, six of which will preview at the AACTA Awards Screenings – My Mistress, THE MULE, Son Of A Gun, Turkey Shoot, William Kelly’s War, and The Water Diviner.
The 25 Feature Films In Competition for the 4th AACTA Awards are: 52 Tuesdays; AROUND THE BLOCK; The Babadook; Backyard Ashes; Canopy; Charlie’s Country; Fell; Felony; Galore; Healing; I, FRANKENSTEIN; The Infinite Man; The Little Death; My Mistress; THE MULE; Predestination; The Railway Man; The Rover; Son Of A Gun; These Final Hours; Tracks; Turkey Shoot; The Water Diviner; William Kelly’s War; Wolf Creek 2.
The 4th AACTA Awards Screenings will open in Sydney with Son Of A Gun, a taut psychological thriller starring Ewan McGregor and newcomer Brenton Thwaites. Director Julius Avery and Producer Timothy White will introduce the film, which marks an exciting Feature Film directorial debut for Avery, following his AFI Award for Best Short Fiction Film in 2008 for Jerrycan.
The 4th AACTA Awards Screenings will be held between 6 – 23 October 2014 in Sydney (Event Cinemas, Bondi Junction) and Melbourne (Palace Cinema Como and Backlot Studios), and online via AACTA TV, accessible anytime, anywhere. Screenings are exclusive and complimentary to members of the AFI (open to all) and AACTA (accredited screen professionals). The Screenings Program, included in the 4th AACTA Awards Judges’ Handbook, will be available on the AACTA website from 9am Wednesday 17 September 2014.
FEATURE FILMS IN COMPETITION MARK A STRONG YEAR FOR AUSTRALIAN FILM
The Feature Films in Competition announced today for the 4th AACTA Awards, to be held in Sydney in January 2015, demonstrate a strong year in Australian filmmaking.
 In addition to the number of films competing, up from 15 last year, eight filmmakers are former Award winners/nominees, including veteran filmmaker Rolf de Heer, who holds six AFI Awards.
 
Attesting to the strength of Australian filmmaking globally, at least 10 Feature Films in Competition have already received critical acclaim at the world’s top film festivals, including Cannes Film Festival,
and a record number of Australian films have, or will have had, a US release this year.
Adding to Awards anticipation, this year’s Feature Films in Competition see top international talent – Colin Firth, Ewan McGregor, Robert Pattinson and Christina Ricci – pitted alongside award-winning local talent, including Nicole Kidman, Russell Crowe, Guy Pearce and Joel Edgerton, to name a few.
Indigenous films are also strong contenders for this year’s Awards, with three Feature Films in Competition featuring indigenous themes, including Charlie’s Country, which saw David Gulpilil awarded Best Actor at Cannes.
AFI | AACTA CEO, Damian Trewhella, said that this year’s competition sees a number of new trends for the Australian film industry.
“One of the most exciting shifts in this year’s AACTA Awards is the level and breadth of competition, meaning anticipation around the Awards will be greater than ever.
“The Academy is thrilled to see that almost half of this year’s films were made by first-time filmmakers, confirming what our President, Geoffrey Rush, has noted in recent years; the vibrancy and dynamism across the Australian screen industry is producing an exciting new generation of artistically and technically talented filmmakers.
“In an interesting emerging trend, a number of films have leveraged new avenues beyond traditional theatrical releases, such as Festivals, social media and online platforms, to increase audience numbers and engagement. These include The Babadook, which not only took Sundance Film Festival by storm, resulting in greater awareness and distribution potential, but also helped fuel the trend towards crowdfunding following its success as one of Australia’s first mainstream crowdfunding campaigns for a Feature Film, raising $30,000 via Kickstarter,” Trewhella said.
Trewhella said that this year marks a strong year for women in Australian film, with nine Feature Films in Competition either having female leads, including Tracks (Mia Wasikowska), or female-led storylines, including 52 Tuesdays (which also featured a female as the lead role, and was directed by a female filmmaker, three-time AACTA Award nominee, Sophie Hyde).
“That many of the female talent involved with this year’s Feature Films in Competition, both behind and in front of the camera, are AFI and AACTA Award winners and nominees reinforces the importance of the Awards in securing new productions as well as new opportunities for our industry.
“Our research shows that, as Australia’s highest screen accolade, an AACTA Award win creates new opportunities for our talented industry both here and abroad. Coupled with the fact that some of this year’s Feature Films in Competition have already achieved substantial global Box Office takings (with The Railway Man on $22million, and I, Frankenstein with $71million), and a number have already received international acclaim, I look forward to this year’s AACTA Awards further connecting our best films with audiences at home and around the world,” Trewhella said.
A clip showcasing the Feature Films in Competition will be available on the AACTA website from 9am Wednesday 17 September 2014. Visit www.aacta.org
The AACTA Awards are supported by the NSW Government, through Destination NSW, and are a key creative industries event on the NSW Events Calendar.